#ImagineMandela. What Is Your Ideal? Episode 3—Adriaan van Dis 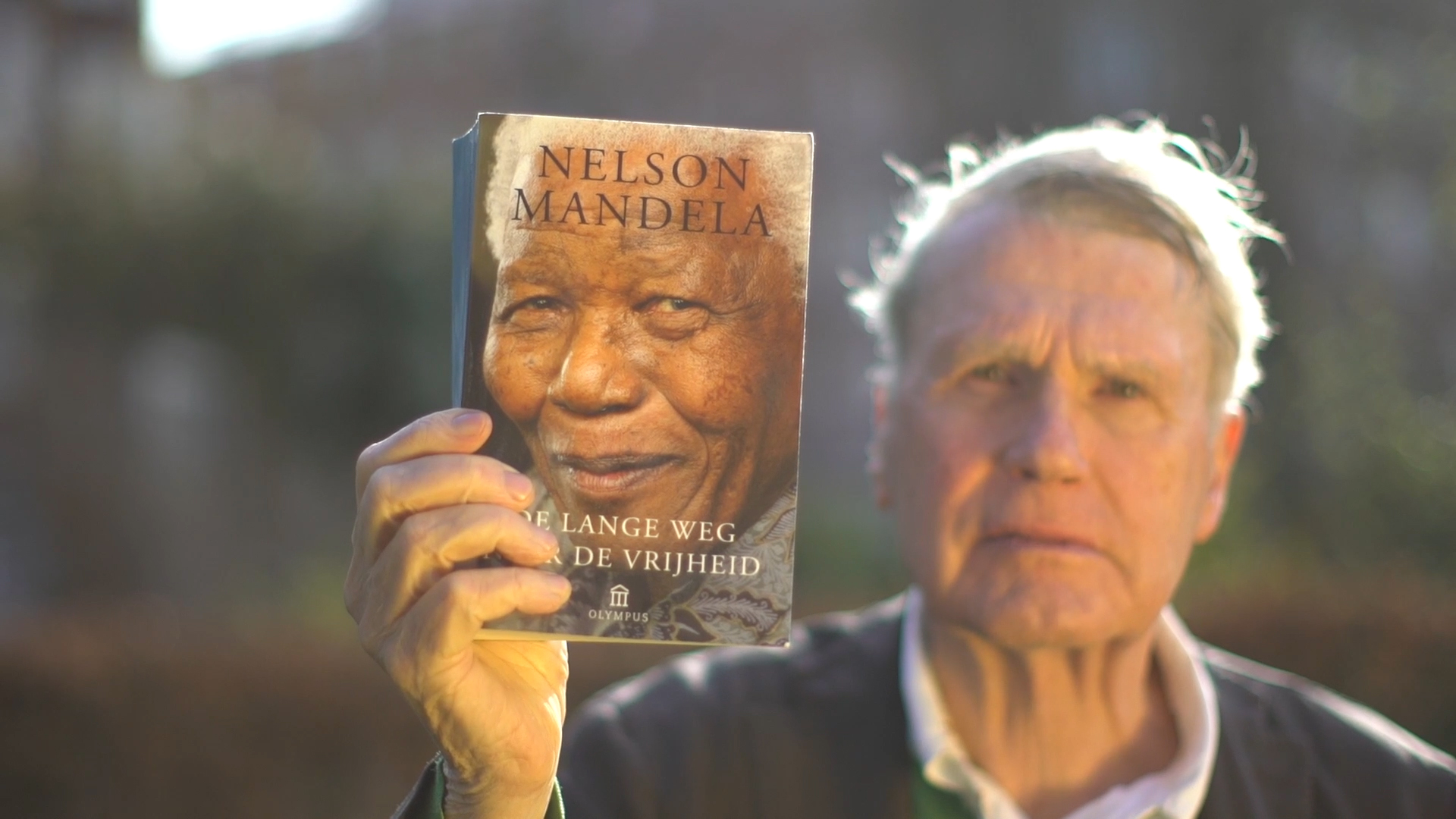 Today we present the third episode of ZAM’s #ImagineMandela video series. It features Adriaan van Dis. This Dutch bestselling author is an outspoken voice against racism and exclusion. His books are being translated in many languages. Van Dis is also a patron of the annual ZAM Nelson Mandela Lecture.

The video is filmed in the Amsterdam Transvaal neighbourhood. Street names are dedicated to key players in the former white ‘Boer Republics’ in South Africa. 'In prison', Van Dis says, 'Nelson Mandela read a lot about the Boer War. It helped him to understand the enemy. "Knowing your opponent, looking evil in the face", that’s what Mandela says. Do not shy away from confrontation. That is what he teaches us today, and more'.

The ten videos in this series are directed by Dutch filmmakers from African descent. The first three episodes were made by Elisabetta Agyeiwaa.

This project has the support of the Vevam Fund.

If you want to be involved in this campaign, contact us at This email address is being protected from spambots. You need JavaScript enabled to view it.