A great day for white racists and black kleptocrats alike 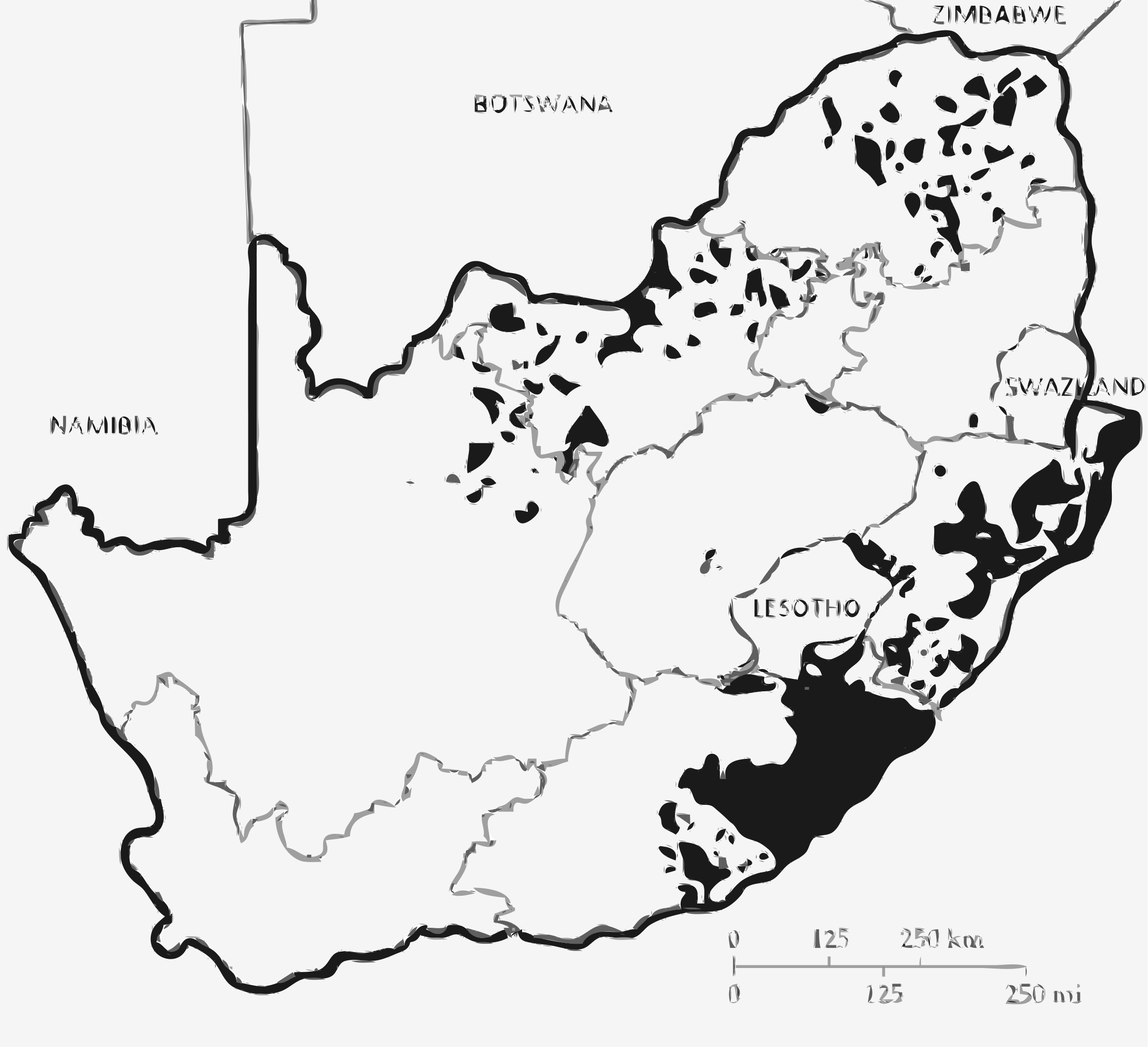 Much has already been said about President Trump’s fulminating tweet about land redistribution and 'large scale killings of farmers' in South Africa. His racially framed scaremongering, straight from the white supremacist playbook, played into the ‘white genocide’ lie as it ignored the existence of thousands of black victims of crime, including those black workers who still suffer abuse and exploitation on certain farms.

The reactions of a handful of South African populist politicians were predictable, even if true. ‘Racist lies’, they shouted (correctly, of course) and ‘imperialist colonial interference!’. But under the cover of outrage, some of these politicians, of the corrupt Zuma variety, must have been secretly thankful for Trump’s tweet. Former Water Minister Nomvula Mokonyane, who left her department bankrupt and dozens of poor communities without any water, certainly looked very pleased about being given the space to go on, for a whole day on TV, about that evil man Trump.

Similarly, Trump himself must have been pleased. In his case, the hullabaloo diverted attention from his impeachment travails. It was a great day for white racists and black kleptocrats alike.

An unfortunate consequence of the noise, however, was the disappearance into the background of a constructive article (see elsewhere in this magazine) by South African president Ramaphosa on his country’s land issues. The article, in the London Financial Times, argues for measures to help include millions of unemployed people into the economy as well as for far-reaching and fair redistribution of land. Not unimportantly, Ramaphosa outlines exactly in which legal, constitutional way he wants to achieve these things.

This way forward aims to liberate South Africa from the ticking time bomb of immense inequality. It wants to put an end to the biggest land grab of South African history: the Land Act of 1913 that robbed millions of black South Africans of their land without any form of compensation.