Opinion | I am no longer ashamed of African fortune seekers 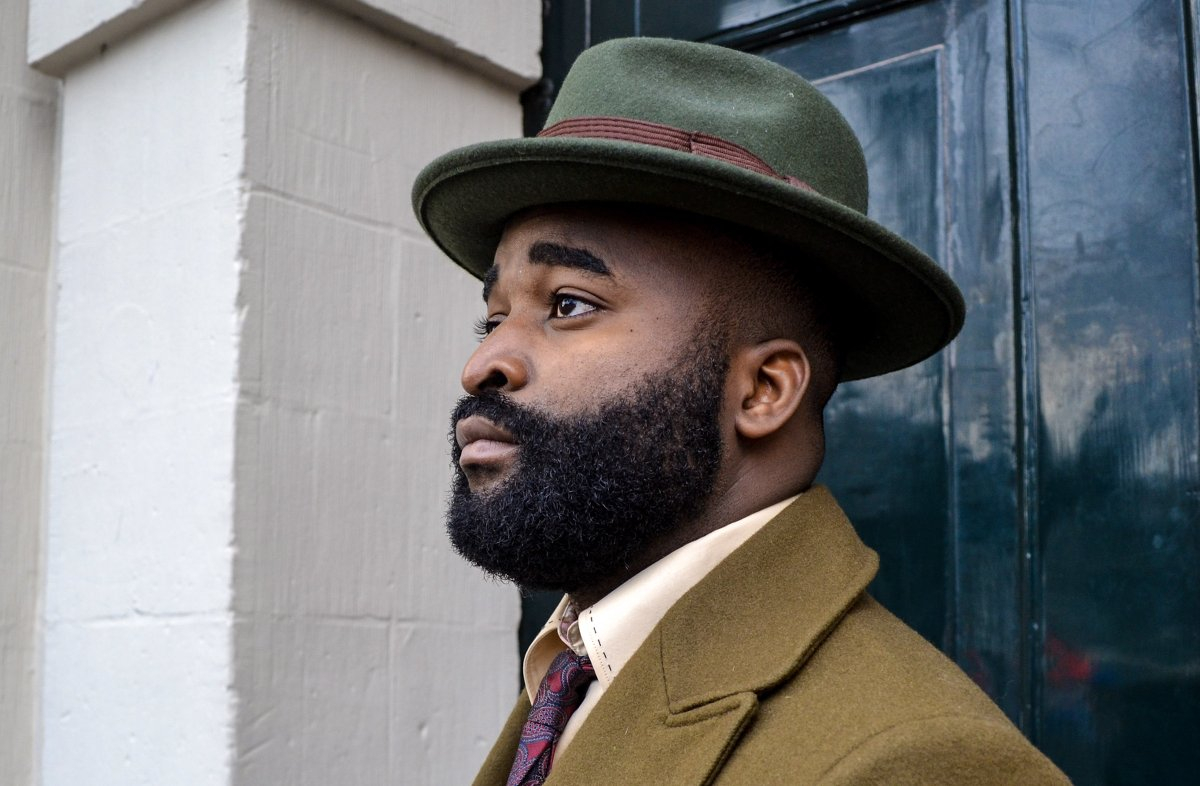 African people who cross oceans in search for a better life are not desperate. They are hopeful.

I used to be ashamed of television images of young African economic migrants, or so-called fortune seekers. In 2013, I was a first year student in Amsterdam. Just like today, the number of black students at the university could be counted on one hand. Like my fellow students, I had a Dutch digital ID, but our perceptions of the world differed enormously. While they were surrounded with successful people who looked like them in many ways, I constantly saw the images of desperate African youths in the Mediterranean. So desperate that they were willing to sacrifice their lives. I identified with this despair. After all, they looked like me. That is why I became suspicious when anyone asked me in a random conversation how I arrived the Netherlands. It could be a disguised way to find out whether I ever was a so-called 'boat refugee’.

We are years later, I have started reading and the characteristic shame I felt is replaced with humility. Humility because I know that the opportunities that I have in the Netherlands seem self-evident, while smarter peers are prepared to die for them.

At the EU summit past June, European leaders agreed to establish 'disembarkation platforms' in Northern Africa, where migrants picked up at sea will be brought to. In addition, the EU will 'reward' African countries that help to stop ‘illegal migration’. It is a next step on an approach taken up in 2015. Since then, the EU has used different tricks to strengthen and externalise its border. The latter translates into a barter trade between the EU and countries such as Mali and Libya. These countries use all means to prevent African youths from emigrating to Europe - in exchange for European money. Successfully. According to the International Organization for Migration (IOM), illegal immigration to the EU has dropped by as much as 95 percent since October 2015.

According to analysts, this restrictive migration policy can be explained by the rise of populist and nationalist politics on the European continent. If that is true, we are dealing with an interesting contradiction. Populists and nationalists who want to protect European borders against African economic migrants who actually deny the existence of these borders - both ideologically and physically.
The Senegalese writer Fatou Diome compares African economic migrants with the baby that was once presented to the sword of King Solomon. For those who have little GBK, General Bible Knowledge, here is an introduction: when two women once claimed to be the mother of a baby, King Solomon instructed to cut the child in two parts and to give both women a half. The first woman agreed to the proposal while the second begged to save the child's life. And that is how the king knew to whom the child belonged.

Young African economic migrants do not want to belong to any mother. In her first novel Le ventre de l'atlantique, Fatou Diome perceives migration as a form of liberation. An individual choice to escape from restrictive family ties and social control. To be the architect of one’s own life elsewhere.

Contrary to what I initially thought, African economic migrants are not desperate. They are rather hopeful. They are explorers, who will not give up until they see with their own eyes what is on the other side of the ocean.

We can therefore keep African economic migrants physically outside Fortress Europe thanks to firm borders and long dikes - but the question is whether we will manage to retain their spirit and vitality. I am no longer ashamed of them. I feel humble when I think of their heroism.

Kiza Magendane is an Amsterdam based writer and policy entrepreneur of Congolese roots. He studied political science and has published for among others NRC Handelsblad, de Volkskrant en De Groene Amsterdammer.