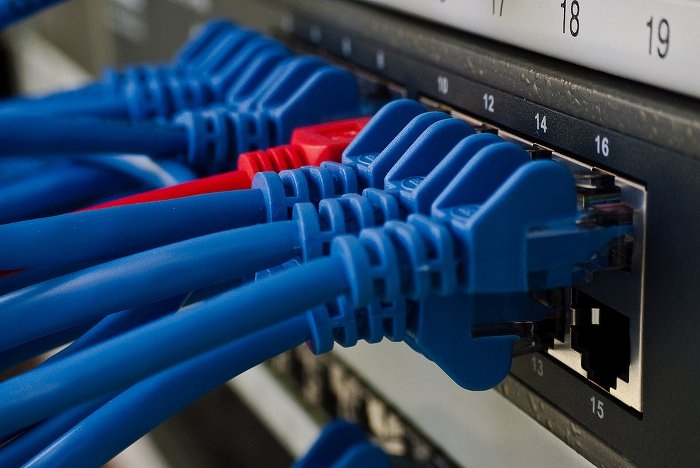 ZAM’s partner the African Investigative Publishing Collective asks for international solidarity to protest the internet blackout that is suffocating the southern Cameroon regions since 22 January.

The AIPC says that one of its members, veteran investigative editor Chief Bisong Etahoben in Cameroon, has been cut off from its interactions and its transnational investigative projects by the blackout, intended to suffocate protests in Anglophone regions against the mainly Francophone elite.

The AIPC says it adds its voice to “protests against this repressive act by Biya's autocratic regime which stifles communication, press freedom, contacts between Cameroonians and their relatives in the diaspora, and working relations between journalists like Chief Bisong and international colleagues, not to mention online money transfers for international work projects such as ours and from Cameroonians in the diaspora. In view of the poverty that reigns in many parts of Cameroon, which the Biya government has notably failed to address during its decennia-long reign, this is adding injury to injury.”

The Cameroon government has justified the blackout with the argument that social media are used by 'people with evil intentions to propagate false information to threaten the public and create panic.'  The AIPC responds that this statement “is as nonsensical as, sadly, familiar in a world increasingly pervaded by a disdain for facts.”

The AIPC also published a clip sent out by Chief Bisong Etahoben sent out just before the blackout. We repost it here: https://www.facebook.com/tapang.ivo/posts/1200277403389924