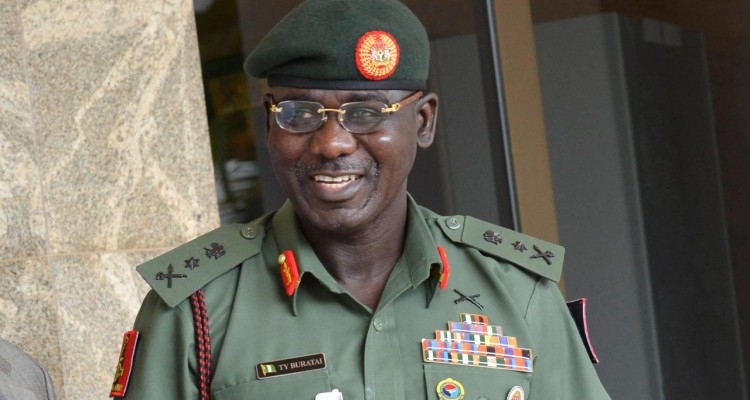 ZAM’s partner the Premium Times in Nigeria is preparing for worst case scenarios in which editor and reporters might get arrested, or even killed, for their critical reporting on failures of their country’s army. A letter from Chief of Staff Tukur Buratai accuses the paper of ‘deep hatred’ for the army and even of ‘unalloyed loyalty to the terrorist cause’ of Boko Haram.

“Being labelled a Boko Haram supporter is like a death sentence because Nigerians are really angry with the insurgents,” says Premium Times’ editor in chief and African Investigative Publishing Collective member Musikilu Mojeed. “We might also get arrested on terrorism-related charges. This is all because we report on their failures. Like they leave troops at the front without food and water for days, causing them to revolt. Their response is then to incite the public against us by calling us terrorists.”

The army took the same approach in September last year against independent journalist Ahmad Salkida, known for his inside sources in the Boko Haram camp. Salkida had made it clear repeatedly that he wanted to work for peace together with the Nigerian authorities and had even helped with diplomatic efforts to get abducted girls in the Boko Haram camps released. He was nevertheless called a terrorist, declared wanted and briefly arrested.

Premium Times’ Mojeed says he doesn’t understand why the army responds to critical reporting in this manner. “In the past we had good relations. They would admit to lapses, explain their difficulties and take measures to fix whatever problems we had reported. Now they just want to muzzle you.”

The army letter cites three ‘among numerous other unprofessional stories’ published by PT that it says are false, provocative, libelous, defamatory and malicious. One story reported that Army Chief Buratai was called to the army’s Code of Conduct bureau with regard to false asset declaration; another that 83 Nigerian soldiers were missing after an attack carried out by Boko Haram; and a third one alleging that the army killed a pastor after first labeling him a 'kidnapper.' Mojeed: “On the first we have a document written by the Code of Conduct bureau itself; on the second story we have numerous sources, among which the army itself; and the third is also based on reports from the army itself. The real problem is that the army is simply very uncomfortable with the fact that we have so many good sources on the battlefront.”

In a response to Buratais letter, Premium Times denies having "any hatred, deep or shallow,” for the army, or loyalty to “any terrorists’ cause.” It expresses concern about the terrorism label bandied about towards critical media, explaining that such “very grave accusations” threaten reporters ‘rights to life,’ as well as press freedom.