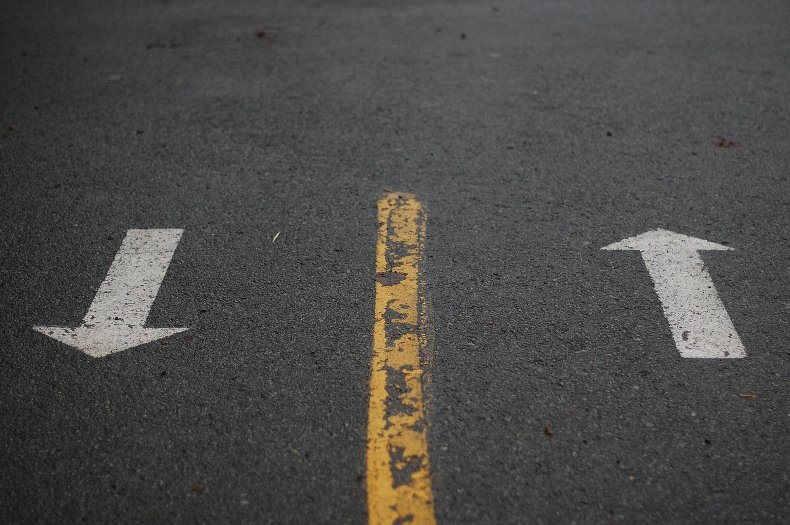 On Sunday 18 December the UK newspaper The Guardian headlined that the United Nation’s ban on child labour was a ‘damaging mistake’. It quoted an array of eminent academics -from ‘across the globe’ the paper said, meaning Denmark, France and Canada- who explained that, if one stops poor families from requesting their children to help out at the farm, one actually doesn’t magically achieve that these same children then go to school instead. “Without the labour of the child, these families may not have enough money to pay the school fees for that same child,” the experts said.

Certainly not The Guardian, who has been punting the ‘forbid child labour’ message for decades, supporting Fair Trade and other scam operators who lie to consumers in the West that the extra money they pay for their chocolate goes to poor families (it doesn’t, see https://www.zammagazine.com/chronicle/chronicle-0/10-the-fairtrade-chocolate-rip-off) or helps kids get to school in any other way. The Guardian has consistently denied the simple truth that children all over the world are usually helped to get to school by their parents. And that parents who don’t make enough money to afford school for their kids usually don’t like that they are in that situation. Many even have ideas on how their situation could improve (again, see the above link).

But The Guardian has consistently lapped up and promoted the message that poor parents of working children should be punished, fined, and stopped from selling their cocoa and coffee. Because these parents are bad, see.  (Or stupid, in which case they need awareness campaigns.)

Until such time, of course, when experts from ‘across the globe’ finally see the light.

The Guardian, premier operator among all do-gooder news operators in the do-gooding industry just never wants to believe that African people can think. The Guardian’s campaign against what is called ‘Female Genital Mutilation’ is another example of this. When Somali investigative journalists reported that FGM is actually on the way out in their country because young Somali women and men don’t really approve of it nowadays, the same Guardian refused to run the story and went on with their campaigns. (The thinking here being probably that, like poor farming parents, Somali women (and men) have no brains, cannot see what is good and what bad for their kids, are unable to see how the rest of the world progresses and too dumb to want such nice progress (like schools and whole genitalia) for their own children.

Guardian, you know who has been saying the same thing as your ‘experts across the globe’ for years? African investigative journalists. African investigative journalists have highlighted how western do-gooder moneys often don’t just not help, but actively make things worse. Not just on the Fair Trade cooperatives, -run as they are by big, rich farmers who are not exactly allies of the many poor farming families in their region-, but also in the DRC, where women are practically encouraged to get raped to help fill up numbers in the NGO projects (1). Or in the Kruger Park, where your rhino-protection money contributes to the extrajudicial killings of Mozambicans who happen to be –legally or illegally- wandering there (2).

Sadly, African investigative journalists don’t publish in The Guardian. The Guardian –and many other such publications- prefer to wait until ‘experts from across the globe’ come along to tell you, the reader, what they –and many ordinary African citizens- have all known for years.

You can of course continue to read The Guardian and find some truth about African issues after a delay of a decade or so. Guardian certainly wants that. Its advert under the article reads that “For less than the price of a coffee a week, you can help support The Guardian’s future.” It exhorts you to support ‘our journalism’ for five pounds or 7 dollars a month.

Or you can support our journalism, straight from our partners in the African Investigative Publishing Collective. Together with ZAM, they work to get their stories published in media worldwide.