Don't just LOL, good journalism is more important than that 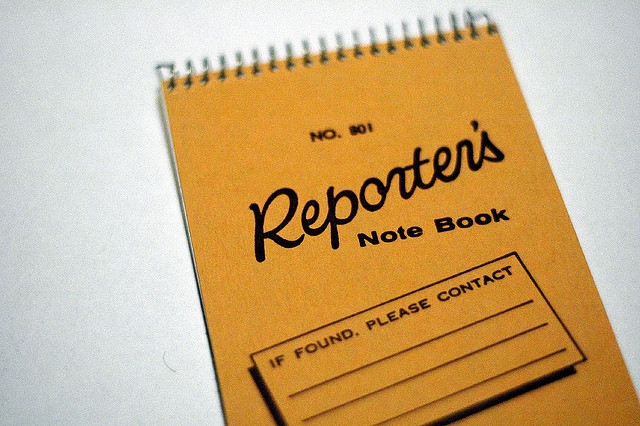 Two of our best editors in Uganda recently quit journalism for government jobs. They have been criticised for this. But I understand them.

See, I never studied journalism. My jam was human resource management, so don’t be surprised if you see me swap media for HR someday. But I was drawn to print journalism by my passion for the written word and for using it to disseminate information to the public.

However, after 12 years of putting myself in the firing line to break some big stories, and being the target of the anger of powerful officials and other VIP’s who didn’t like what I wrote, I sometimes wonder if it was worth it. Is my work making the impact it should?

Our two editors must have grappled with the same questions before leaving the newsroom for jobs for which the public now vilifies them.

One of these colleagues, Daily Monitor investigations editor Chris Obore, broke some of the biggest stories in the land on corruption, intrigue in government departments, financial mismanagement and abuse of office. But beyond tweets and Facebook shares those stories were almost always forgotten by the next week –or even the next day.

This is why I ask you, concerned Ugandan, before you criticise Obore, or his equally civic-minded colleague Don Wanyama: what civic action did you take on any of the many issues that these journalists investigated and exposed during their time?”

Civic action can include public protests, boycotts, lobbying legislators, taking legal action or voting in elections. It can be undertaken by an individual or a group of people to address issues of public concern. If you did not take any such action to make the government or its officials accountable for the many wrongs exposed by journalists, then don’t you think these journalists could be understood for becoming fatigued at some point? You say they betrayed you by “crossing to the other side,” but should they just have continued doing the same things without getting any reaction from the public that they wrote for?

There is no doubt that Wanyama and Obore courted their fair share of controversy while in the media. There is also no doubt that they disappointed many by the sudden turnaround to work for a government they previously criticised. But that should not blind us to the reality of what public apathy can do.

We already operate on poor pay and with long working hours, harassment by security and other government agencies, not to mention corruption by some in our ranks who take ‘brown envelopes’ from those in power. To then face public indifference could deflate the morale of even the most passionate journalist.

This is why I plead that the next time you read a story that a journalist has investigated, please do follow up on that matter and ensure that the story sparks a positive change in our society.

Short of that, we will all move in circles until journalism loses, Uganda loses, and the bad guys orchestrating evil deeds in our society, win.

Also: please pay for journalism. If you want us to earn a living by informing you of important issues that affect you as a citizen, then the solution is simple. You need to buy what we write and record. Buy newspapers and take out subscriptions to those media that publish critical and well-researched work.

And then, when you come across an important story, please do organise to demand action from those responsible. Don’t just share the story on your Facebook page and write “LOL”.