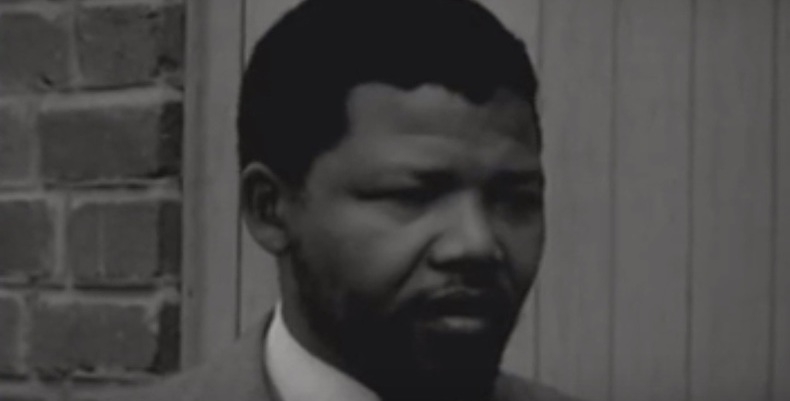 In January 1961, Dutch broadcaster AVRO transmitted the first interview with Nelson Mandela in a documentary on 'Boers and Bantus'.

It's less than a minute but a most telling interview. Mandela states: "From the very beginning, the African National Congress set itself the task of fighting against white supremacy. We have always regarded it as wrong for one racial group to dominate another racial group.” It is assumed that the interview was held five years earlier during a break at the 1956 Treason Trial. The footage shows a smartly-dressed Mandela answering questions at the Old Synagogue in Pretoria. This venue was used as a court.

After the material was discovered, ZAM assisted in locating the archives in which it was held and acquiring the rights for the Nelson Mandela Foundation to publish the interview online for a years without a license fee.

It not known who conducted the interview. The interview is part of a documentary about South Africa by Dutch journalist G.B.J. Hiltermann. 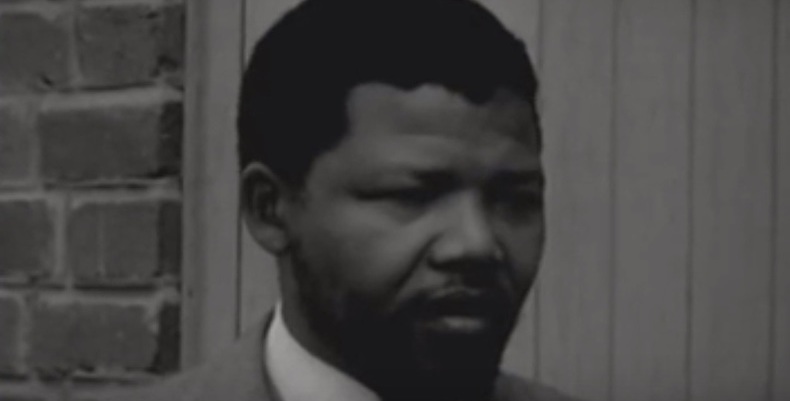