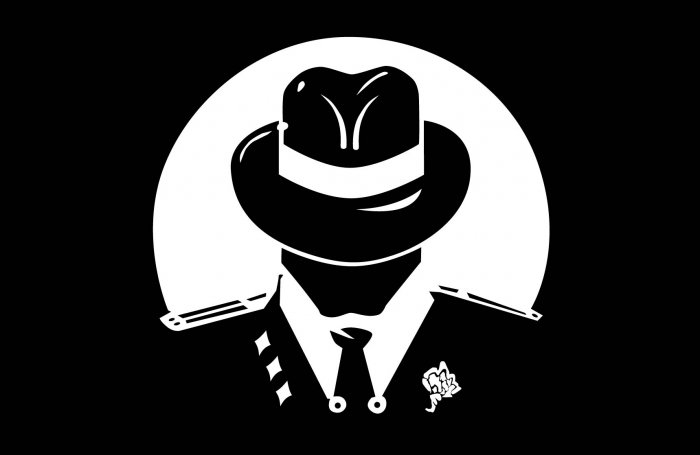 An apartheid assassin and many former secret service agents conspired against law enforcement in South Africa together with ‘big tobacco.’

The South African Truth Commission has listed Williamson as the man behind the letter bombs that killed ANC academic, journalist and activist Ruth First in Maputo in 1982 and ANC activist and trade unionist Jeanette and her daughter Katryn Schoon, who was four years old at the time, in Angola in 1984.

According to the leaked files, Williamson handled former policeman Francois van der Westhuizen as part of FSS’ operations to sabotage South Africa’s law enforcement with regard to the murky tobacco sector. FSS’ head at the time, Stephen Botha, was also a former apartheid intelligence official, as were many others employed –either formally or informally- by FSS.

Francois van der Westhuizen had once been a policeman. He had worked for FSS for over a year, but had become increasingly disturbed with regard to what was expected of him. Officially, FSS and its paymasters BAT (SA) and TISA sat on the law enforcement ‘Illicit Tobacco Task Team’ together with the police priority crime division known as the ‘Hawks,’ the police crime intelligence section, the National Prosecutions Agency NPA and the State Security Agency to help fight illegal activity in the tobacco industry. But gradually, Van der Westhuizen realised that instead of fighting illegality, they themselves were conducting illegal operations.

In his affidavit, now posted on @EspionageSA, Van der Westhuizen says that the “primary work description from the very beginning was to spy on competitors such as Carnilinx (and) obtain confidential information through the employment of various contacts within the South African Revenue Services and the South African Police Services”. BAT (SA), the affidavit states, -instead of generously helping law enforcement-, was calling the shots in the Illicit Tobacco Task Team. BAT (SA) was the client who had “the authority to make decisions and (provided) funding/finance” and had “the potential to overcome political and socio-economic obstacles that might have a direct influence of certain aspects of the project management goals”. That, Van der Westhuizen further explained in his affidavit, was a reference to “the political connections which members and directors of BAT (SA) (had) cemented within the senior members of the South African Law enforcement circles”.

Johann van Loggerenberg, who had attempted to investigate tobacco-related corporate crime as head of the investigative unit at South Africa’s Revenue Services (SARS), and who –like others- lost his job and faced prosecution after a smear campaign in the media, told the Daily Maverick that he believes that the attacks on him, the investigative unit and SARS were at least partly “driven by persons associated with the tobacco industry because we had exposed much of what is now being aired publicly.”

One of these persons, tragically, was a former romantic partner of Van Loggerenberg, tobacco industry PR person and lawyer Belinda Walter. After the relation between the two turned sour, Walter was found working for three different entities involved in the tobaccy spy scandal: BAT, the State Security Agency SSA and even BAT’s competitor Carnilinx. She was photographed meeting SSA official Ferdi Fryer, a member of the Illicit Tobacco Task Team, a month after she had laid a complaint against Van Loggerenberg with SARS. It was Walter’s complaint that was then used as the basis for a series of investigations against the SARS’ investigative unit and SARS top management, which was decimated in the aftermath.

The attacks on the previous SARS leadership which had undertaken ‘high risk investigations’ into corporate and organized crime, not only in tobacco but also other sectors, were and are enthusiastically supported by the new head of the tax agency, Tom Moyane, a close associate of President Jacob Zuma.  After three probes against his predecessors had been conducted, -which all had delivered very little besides a questionable finding that SARS should not collect intelligence or investigate organised crime-, Moyane then still contracted the accountancy firm KPMG to investigate the now purged and unemployed previous leadership some more. Nor KPMG, nor Moyane, meanwhile, saw it seen fit to declare KPMG’s conflict of interest in this matter, arising from the fact that the firm is also employed as the auditors for BAT.

In response to Daily Maverick’s questions, BAT released an unsigned statement which said that “Whilst we have a clear interest in combating the illicit trade and exposing the organisations behind it, under no circumstances will we condone illegal behaviour.”