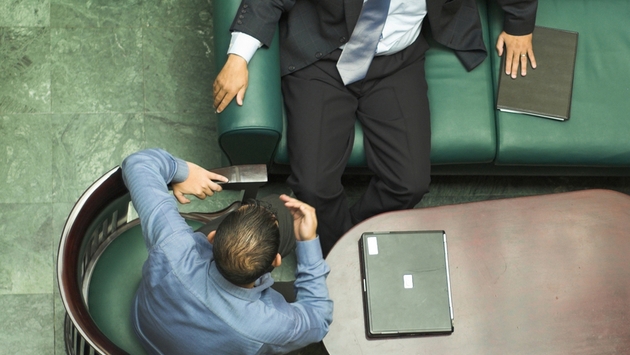 My old ANC-buddies and I still fondly remember those days at Bra Boet’s bottlestore in Khayelitsha, when we used to sit there on the stoep pretending to be drunks –granted, we also did drink, just a little-, whilst plotting to collect some guns and grenades from Botswana to fight the Boers with. The contact has watered down over the past twenty-five years or so. But I took a plane just to hear, directly, from comrades what the witblits is going on there? Some nouveau-riche family from India called Guptas are big buddies with the President? They apparently have old Msholozi in their pockets.

Msholozi is the rural clan name we used to call President Jacob Zuma by. We always saw him as one of these strong, proud peasants, who wouldn’t let some damned colonialists lord it over him. But boy, were we wrong, my tjommies told me. It turns out that this guy Msholozi is putting real peasants to shame. First, he can’t run his household and pay his debts. Then, besides some wads of cash now and then, he also needs jobs for his no-good son, and the only solution he can think of is to sell himself. Enter a whole lot of rich businessmen who help him -in exchange for favours. At first it is still just a cheque here and a cheque there, but then come Guptas. Apparently Guptas now get to own everything. They get a coal mine deal, a newspaper and TV station deal, an electricity deal.

Then they pay for things not even by themselves, but with country’s money too: I hear that a state environmental fund meant to clean up damages from mining is now being transferred to them as payment that they are making for a mine that they will own. So they buy our coal with our money and then sell us our coal back – this, my comrades told me, all with the help of a government minister. (Apparently, when a government minister stands in the way, they just sommer remove him.)

“It’s like it is colonialism all over again,” said my one friend whom I can’t name because apparently, Msholozi will set the police on you, that’s how bad it is now. “I don’t know what is worse, these white colonialists who used to take our stuff for free or now these new ones.” Another comrade, -but he was always one of the worst drunks-, still defended Guptas, saying that capitalists are all the same and that he’d rather have brown than white ones. But fortunately everybody else then started correcting him using real economy terms and numbers, all of which I didn’t understand but I do understand that there is a difference between someone who comes with a proposal that you must manage cleverly so that you end up with jobs and money for hospitals and schools, and someone who just gets things only because he shares with the President.

I thought if I could get that, everyone would. But the next day I woke up to read in the papers that these Guptas have hired a PR agency in London to spread the message that they as new brown ‘investors’ are the good guys who stand firm against ‘old white capital.’

I am betting my old Black Panther T-shirt that that campaign won’t work. Like my fellow alcoholic friends, most people will see that arm-wrestled deals for individual enrichment are more Donald Trump than Steve Biko.

And that that PR agency, Bell Pottinger, in London, is now sticking it to old white colonialists is also delightful. Their most famous former client being old dead Margaret Thatcher, that is.