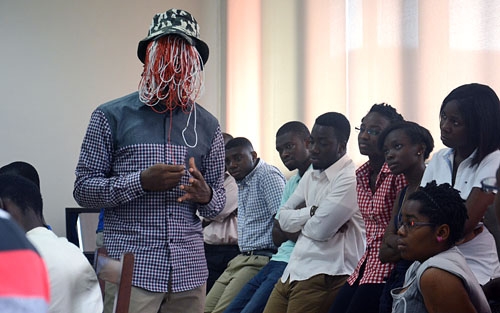 In his biggest undercover project ever, Ghanaian ace investigative journalist and ZAM partner Anas Aremeyaw Anas has recorded 34 judges –among whom a High Court judge and a Human Rights Court judge- promising to throw big cases in exchange for money. The thirty-four now all face impeachment.

The high profile judges were videotaped and audio recorded in separate conversations with suspects, or persons acting as agents of suspects, before them to compromise big cases. Video footage to be released later this week shows money changing hands as the judges offer to throw robbery, murder and corruption cases among others. “What if I release him (an armed robbery suspect) on Friday and I don’t see you again?” one is heard on tape. “Oh, I will get him off. I will get him off the hook on Friday but everything will depend on you.”

Anas, who visited Amsterdam in March this year, had already lifted a tip of the veil on his latest explosive film, due to be released shortly in Ghana, in conversations with ZAM, explaining that “it is not about the individuals as such,” but that the “high number we caught shows that our judiciary system itself is corrupt and needs to be transformed.” 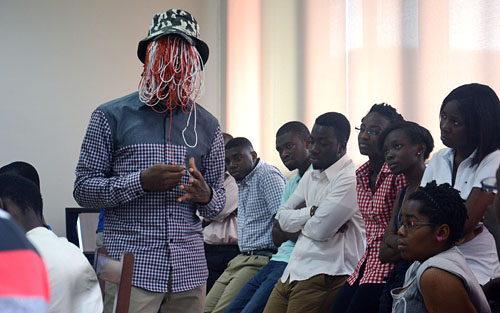