EU Vice-President Borrell: “Europa is a garden. The rest of the world is a jungle.” 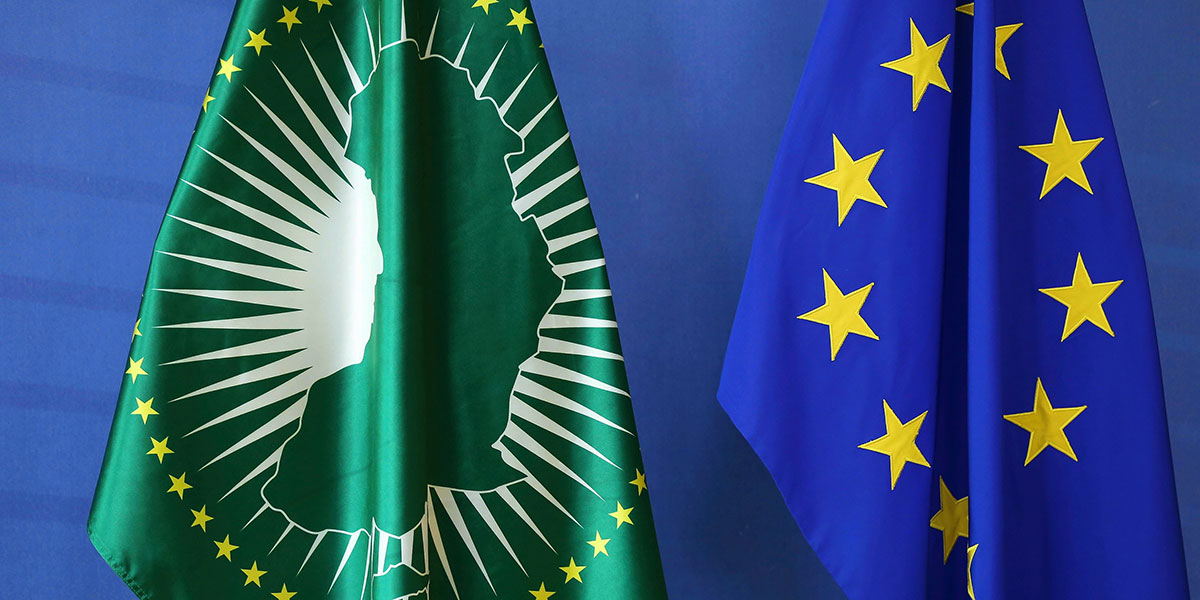 On October 10th Josep Borrell, the European Union’s High Representative for Foreign Affairs and Vice-President, addressed his ambassadors in Brussels. It began most promisingly, with Borrell decrying the number of authoritarian regimes in the world, including those "on our side.” He railed against rising "nationalism, revisionism and identity politics” while acknowledging the presence of more important players on the world stage: Turkey, India, Brazil, South Africa, Indonesia, and Mexico. He turned his gaze to what he called the "Global South” (a somewhat controversial term, if only because a significant part of the ‘South’ being described is in the northern hemisphere.) Here he also seemed surprisingly candid, acknowledging that the “South” finds that the global system “does not deliver, and they are not receiving their share."

Borrell continued: "We think too much internally and then we try to export our model, but we do not think enough how the others will perceive this exportation of models. (...) For cultural, historical and economic reason, this is no longer accepted."

But then Borrell’s speech began to take a turn. He argued for a "listening mode to the other side - the rest of the world." Listening, sure, but what does he mean by the other side? The Vice-President explains that this is a part of the world for which we need to have “empathy.” Because “we tend to overestimate rational arguments. We are the land of reason. We think that we know better what is in other people's interests. We underestimate the role of emotions."

It’s a bit difficult to decode what he’s saying here, but it appears he is suggesting that the recent past and its staggering colonial exploitation, postcolonial support for repressive regimes and looting of wealth has all been in the name of rationality, and has been in the interest of those ‘others’ who have been on the receiving end of Europe’s reason. What, then, might empathy look like?

But all becomes clear very quickly in the conversation that follows, as Borrell says the quiet bit out loud when he remarks that "Europe is a garden. The rest of the world is a jungle. And the jungle could invade the garden."

Let's hope for Borrell’s sake that the lion sleeps tonight.