18 – 25.10.21 Freedom Lectures | Susan Kigula, the woman who made the death penalty unconstitutional 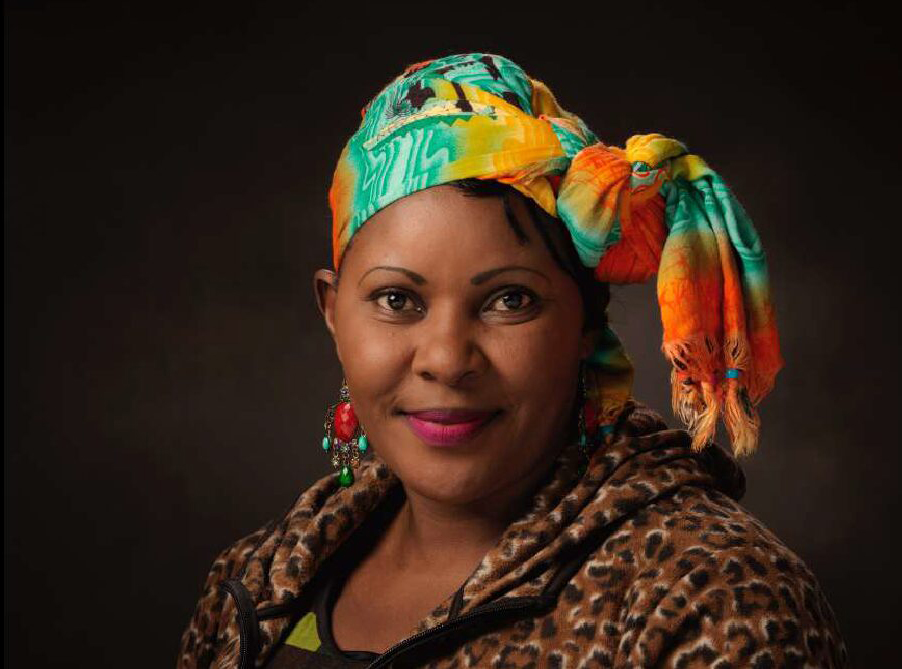 While on death row in Uganda, Susan Kigula started law. On behalf of 418 inmates Kigula sued the state. In 2009, the countries’ Constitutional Court declared the death penalty unlawful. All cases were reviewed. Kigula was released in 2016.

This year’s Freedom Lecture will be delivered by Kigula in Amsterdam, Rotterdam, Leiden and Enschede.

Kigula has been invited to visit the Netherlands by Amsterdam debate centre De Balie and artist/photographer Jan Banning. He is a friend of Kigula since 2011 when he visited her in prison.