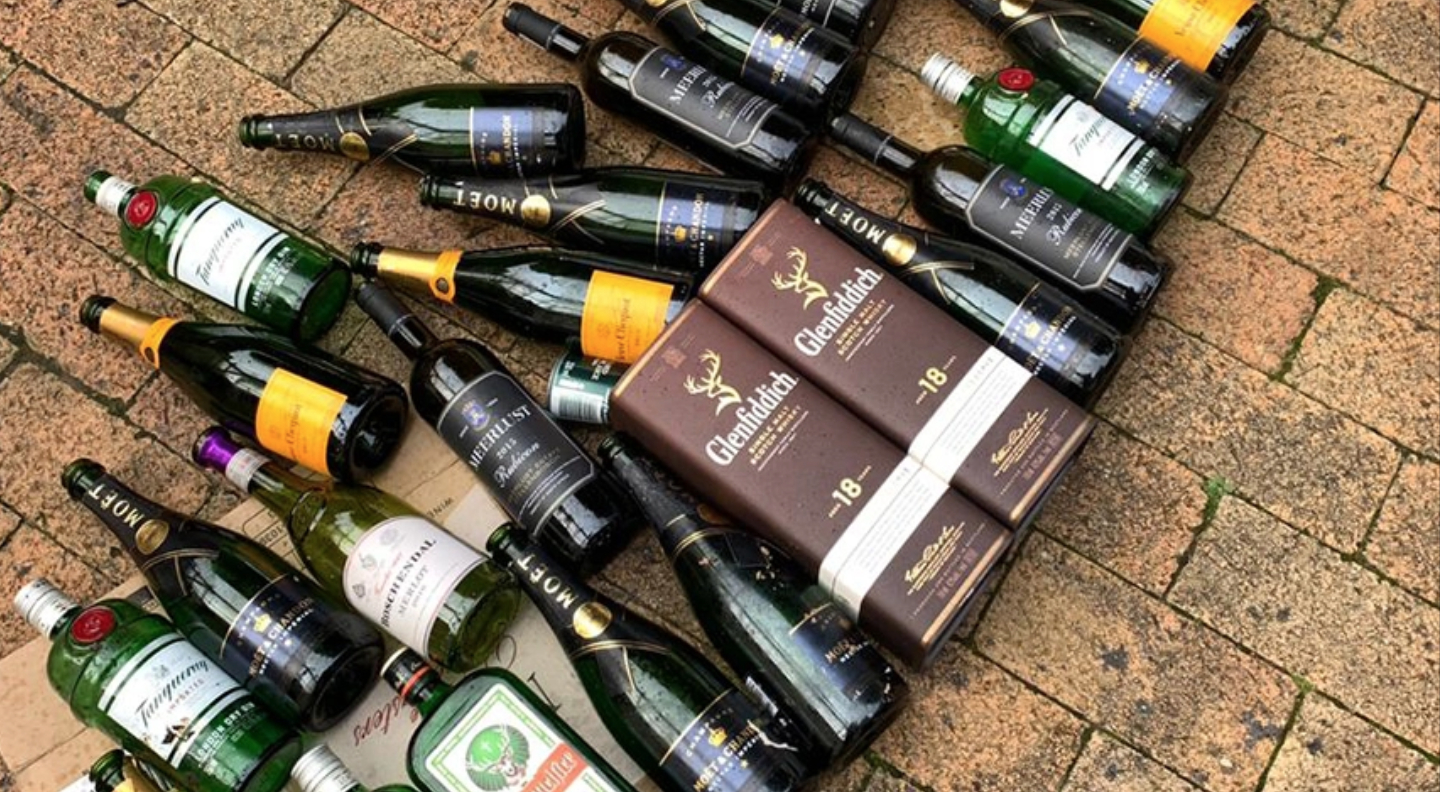 The last time I visited South Africa was in the late eighties of the last century. It was bad, but uncomplicated, then. Whites were rich and blacks were poor. Whites were in charge and blacks had to keep their mouths shut. To avoid troubles in traffic and walking in the streets I had to make sure that my American accent was audible and my passport visible at all times.

I would naturally expect things to be different today. But as I enter my rented a cottage overlooking the ocean in Camps Bay, Cape Town, looking forward to a peaceful Friday afternoon and weekend, I still have no idea how different.

I change into my shorts, open the balcony doors, roll up the blinds and sit down on a garden chair to enjoy the sounds of the sea and the screeching seagulls. Then, suddenly, a limo pulls up in the street below. A group of about eight black people emerge from it, all dressed in Dior, Hugo Boss and Armani.

Corporate consultants, I think. I have read about the nouveau riche black diamonds. I must admit to feeling a bit puzzled when one of the men shouts "Amandla," -raised fist in the air and all- as he grabs his Louis Vuitton travel bag, but then it makes me smile. I have truly arrived in the new South Africa.

They enter the house and I resume my garden chair musings, only to be rudely disturbed when the very same group leaves the house as noisily as they entered. Only now they look very different. The men wear red overalls, the women equally red aprons. They all wear red head gear, too. Are they not consultants, but house personnel? Gardeners and cleaning ladies?  Really well paid gardeners and cleaning ladies?

They return at night, noisily singing and cheering, as if they have been somewhere really exhilarating. Parliament opened today, I think. Maybe they went to see the State of the Nation from the public gallery. But why would they do that in workers’ clothes instead of in their suits and couture dresses?

I take a peek through the blinds and count twelve in the company.  Four girls have joined. I had seen these young women earlier, standing on the road side. One had tried to sell me her services. I am glad that she found some business now.

For days, limos will continue to come and go at the house. The occupants continuously change clothes. One moment it’s the red overalls, the next, Gucci and Versace are back. Once, I meet one of the ladies in the street and ask her if she works in the house. She looks at me as if she wants to punch me in the face, then screams: “You take me for a maid? Me? I am not a maid, you monopoly capitalist! Tjatjarag! Bloody agent!”

The response puzzles me.

After they’ve finally left, the street is quiet and peaceful again - until the next evening, when I hear much clinging and clanging of bottles.  Outside the house where the Armani party stayed a white woman rummages  with her hands through the garbage  on the sidewalk. She waves discarded air ticket stubs and used condoms, then neatly places the empty bottles next to each other. Is she homeless, and looking to make a few Rands from the recycling? A part of me feels slightly exhilarated that the roles between white and black seem to have reversed in the new South Africa to such an extent.

However, I am puzzled again when the woman whips out a cell phone and starts taking pictures of the bottlers.

On the way to the airport I read the Daily Maverick on my tablet and discover that the white woman I saw going through the rubbish is investigative journalist Marianne Thamm. She has written a long piece about her discoveries.  As a result I now know who were staying in the house opposite my rental.

They were freedom fighters.

Economic Freedom Fighters, to be exact, in Cape Town because of the annual State of the Nation and Julius Malema.

Back home in New York I don't really know what to answer to the question how my visit to the new South Africa has been.