Strong men no panacea against corruption 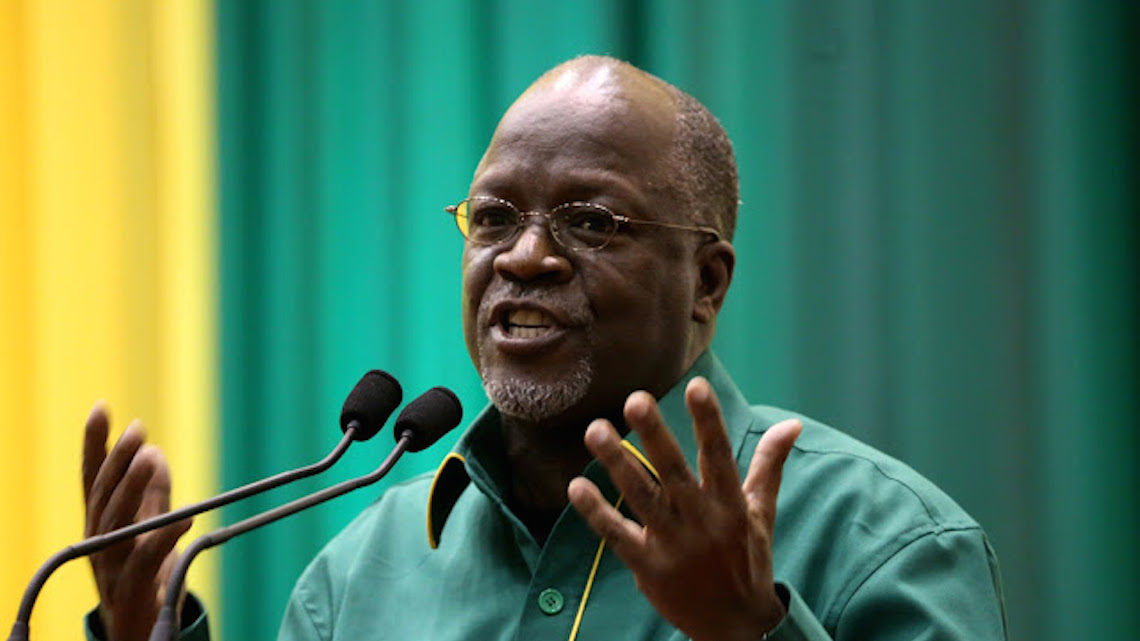 Here was an African leader taking a strong stand against corruption and promoting true no-nonsense policies. He put a stop to fancy parties and other unnecessary expenditure. Tanzanian president, nicknamed ‘The Bulldozer’, was warmly welcomed by the international media as well as by many Tanzanians and others on the continent longing for good governance and a better life. Wherever bad governance showed its ugly face #WhatWouldMagafuliDo? went viral.

Last week the president stated that ‘men should direct their anger to their wives’ instead of burning public goods in protest. It was the latest in a series of worrying pronouncements: last year he proposed that men should marry two wives to ‘end prostitution’, instituted a hunt for sexual minorities and started censuring the media. Well, now we know what Magufuli would do.

There is a tendency to applaud strong men and ‘benevolent’ dictators as a panacea against corruption in Africa. Sadly, good governance is more than just flexing muscle. Maybe, in future, we should not jump to applaud ‘tough leaders’ before we really know what they are about.