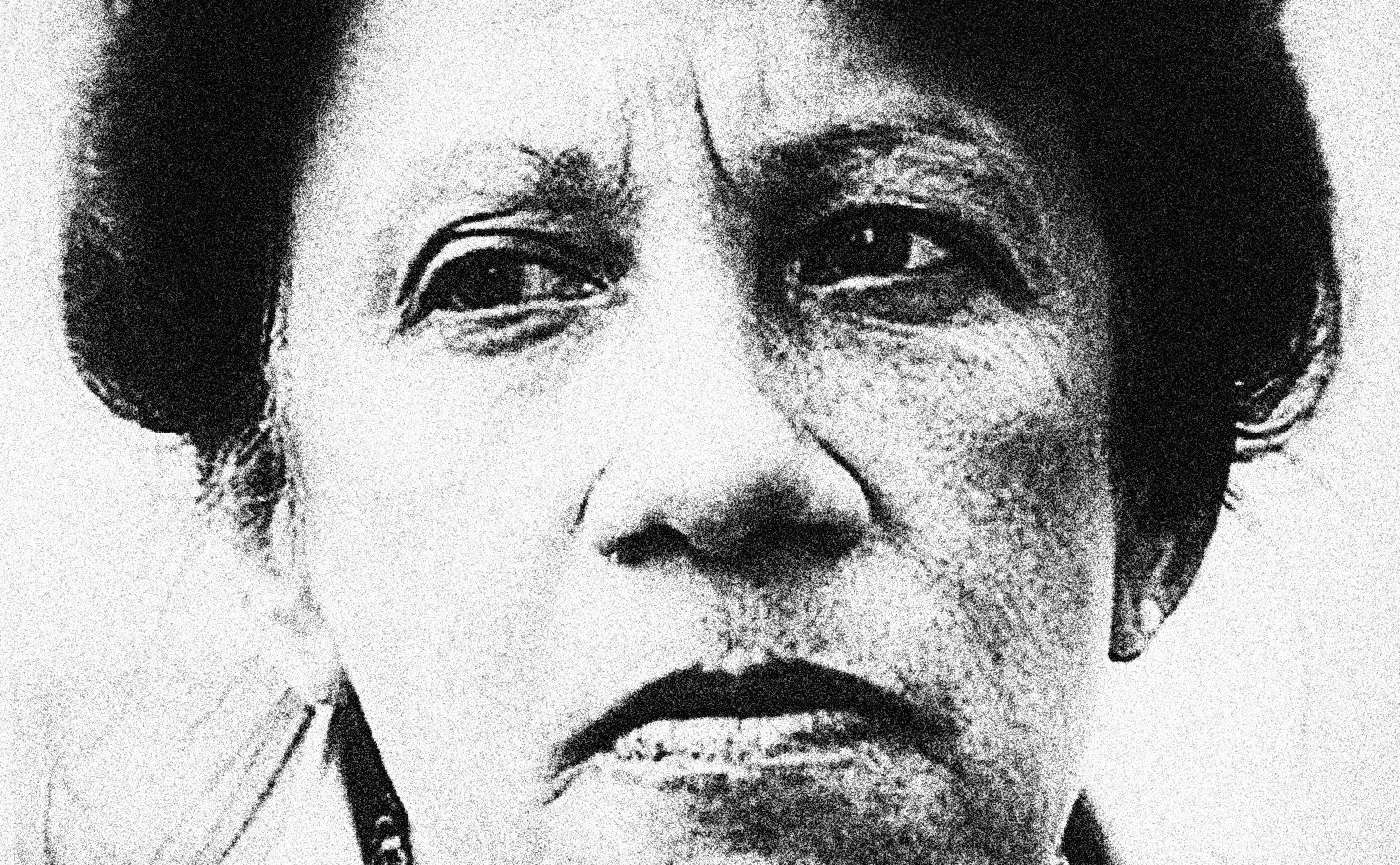 On 29 March 1988 five bullets ended the life of South African liberation movement activist Dulcie September. After years in prison and decades in exile, she spearheaded anti-Apartheid efforts in France, Switzerland and Luxembourg from a small office in Paris. Why was she killed? Who profited from her murder? Why do her killers roam free? This is the first episode of the podcast series They Killed Dulcie. It's the epic story of the life and death of a struggle hero who appears to have been erased, while some of the people who profited from her murder continue to thrive.