When wildlife conservation becomes a spectacle of terror 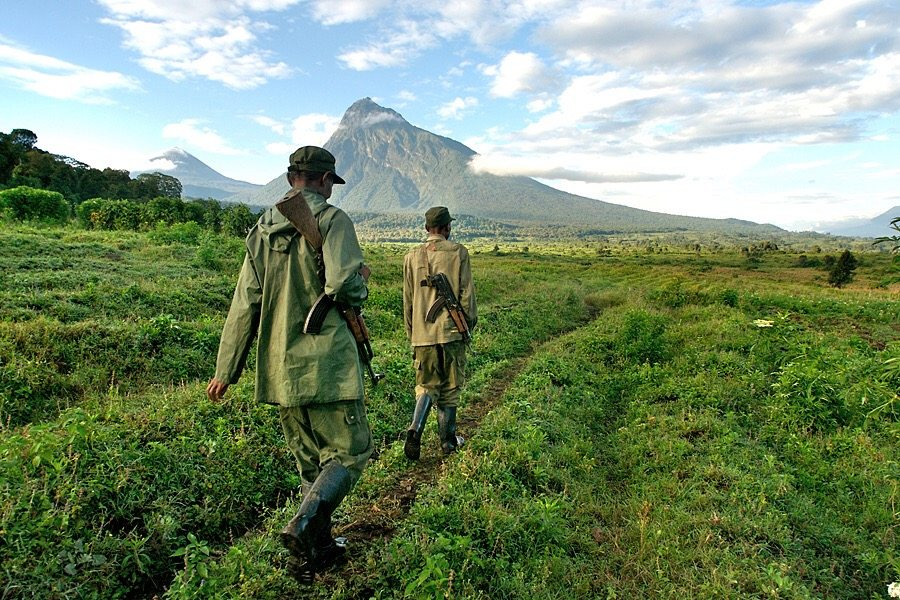 The Buzzfeed platform last week published a shocking story exposing widespread human rights violations against suspected poachers in six African and Asian wildlife parks. There is evidence of torture, rape and murder and that these practices were funded by the World Wide Fund for Nature (WWF).

We welcome the renewed attention for the shameless practices of so-called nature conservationists. The involvement of the WWF, for which the story provides convincing evidence, raises alarm bells. The organization has announced an investigation.

It is unimaginable that these revelations surprise the WWF. Already in 2016 and 2014, our colleagues Lázaro Mabunda (Mozambique) and Eric Mwamba (DRC) delivered the necessary 'ammunition'. Mabunda claimed that more than 200 alleged poachers were executed in the Kruger Park (today statistics speak of more than 500!). Mwamba observed how in Virunga National Park armed rangers aimed their machine guns at the local population in the name of the gorillas, the hippo's and the natural resources plunderers. Both reports were published in ZAM.

We suppress a triumphant 'told you so' and hope that the announced investigation has far-reaching consequences. In the mean time we will continue to publish our African colleagues’ uneasy truths.