Achille Mbembe | The Idea of a Borderless World 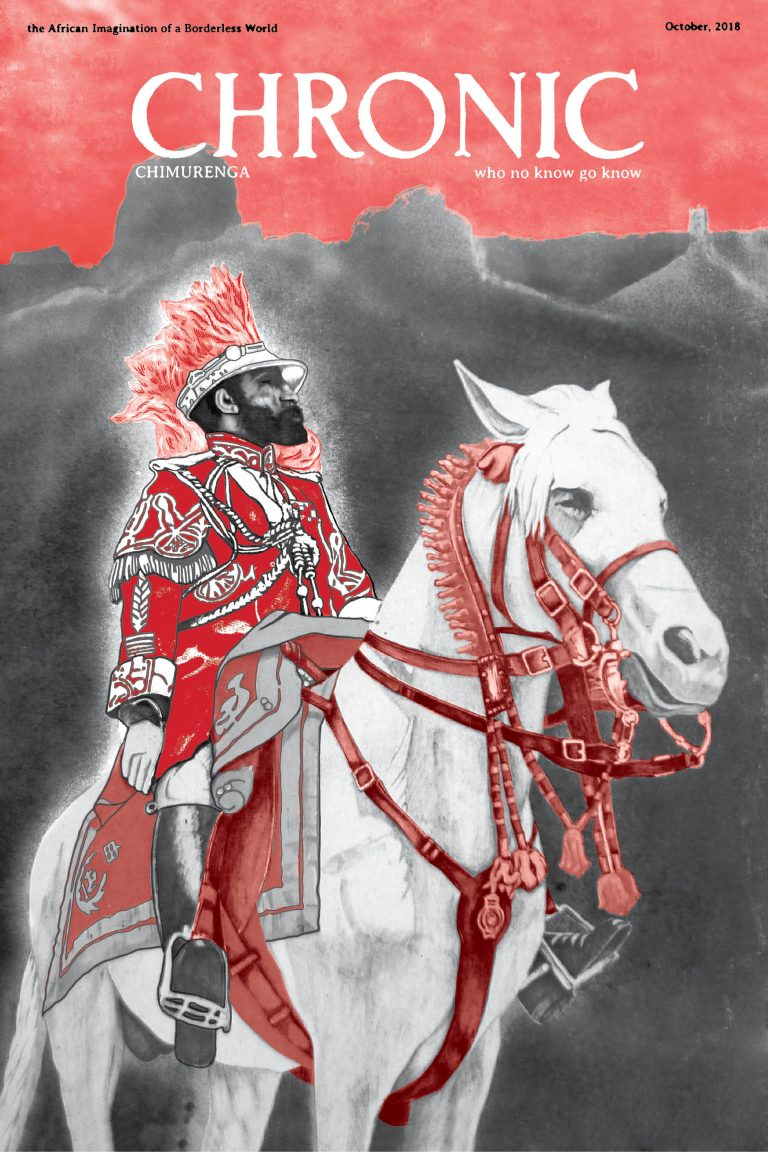 What would a borderless world look like? It sounds like utopia but in his essay, South Africa-based Cameroonian thinker Achille Mbeme makes the realities of borders, restrictions and the right to move denied to most people in the world look far more surreal than the alternative.

Mbembe identifies three freedoms in liberal thinking: freedom of movement, freedom of capital and freedom of services. Where are the people, he asks.

People on the move are seen as a threat to order. The paradox of a liberal vision is the promotion of freedom on the one hand and the suppression of people’s movement on the other.

Colonialism, Mbembe says, aimed to fully restrict any movement. It never worked. Historically, not class struggle but migration has always been the defining catalyst of progressive change. Moving elsewhere is not an ambition – at the end of the day people dream of returning to where they come from, Mbembe argues.

He writes: ‘If we want to conclude the work of decolonisation, we have to bring down colonial boundaries in our continent and turn Africa into a vast space of circulation for itself, for its descendants and for everyone who wants to tie his or her fate with our continent.’

The latest issue of Chimurenga Chronic showcases the African imagination of a borderless world.  What are our ideas on territoriality, borders and movement? How to move beyond so-called progressive discourse on “freedom of movement” and “no borders” against the backdrop of deeply Western individualist thinking, something that ultimately keeps up and even reinforces the neoliberal market logic and the nation state (that, as we know, is more and more becoming the security service of a market place, than provider of any social securities of their populations). Much of this discourse is in the pursuit of individual freedoms – broadly framed as “human rights”.

Mbembe’s story is available online. You can read it here.