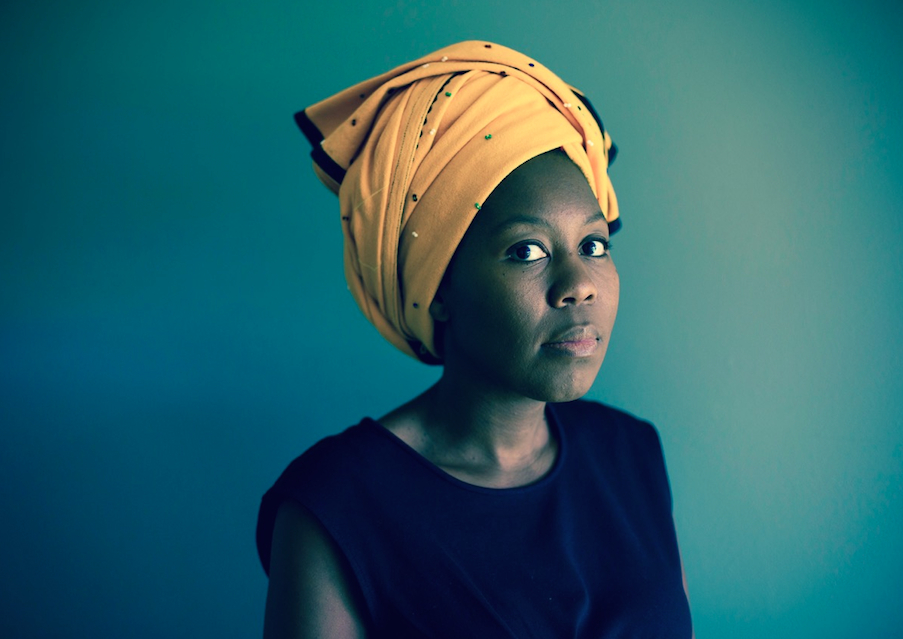 'They found her lying on her bed. Washington Mbhozo’s body was on top of hers. He was naked and she was not. It was immediately obvious that she had killed him. She had lodged the knife firmly—expertly even—under his ribs. It had not been so difficult to find the soft spot and drive the knife upwards. Her boy cousins killed goats by slashing their necks—first fondling the pulse and then leaning into the animals. It was always such an intimate embrace. It had been the same when she had killed Washington Mbhozo. She had been close enough to hear his blood course through his veins, to smell the layer of sweat and dust on his neck.'

Msimang's story is part of the latest issue of the Johannesburg Review of Books. Contributors to this Fiction Issue are Nuruddin Faraj, Ivan Vladislavic, Siphiwe Gloria Ndlovu, Achmat Dangor, Nthikeng Mohlele, Michiel Heyns amongst others.

In an introduction to the online issue the editors write:

This year’s Fiction Issue has taken a slightly different slant to last year's. While we have a clutch of sterling short stories from some exciting new and established writers, the heft of the issue is a throw-forward to some important novels that will be appearing in 2019.