Will this DVD be yours? 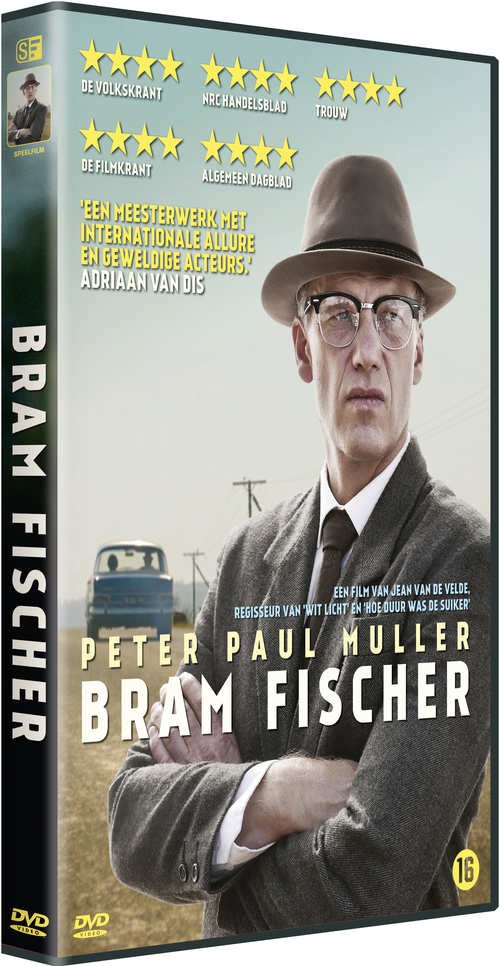 We are giving away three copies of an extraordinary film.

Jean van de Velde's film Bram Fischer has just been released on DVD. This Dutch-South African co-production tells the astonishing story of a white, Afrikaner lawyer – a leader of the underground communist party and member of Nelson Mandela's defence team in the early sixties of last century. So far Bram Fischer received much praise in Dutch media and it also won the audience award at the Movies that Matter film festival in March this year.

If you want to win a free copy of the DVD, send an email to This email address is being protected from spambots. You need JavaScript enabled to view it. before 5 September 217 with ‘Bram Fischer’ in the subject line.

Watch the trailer her