Obituary | For the Love of Wisdom 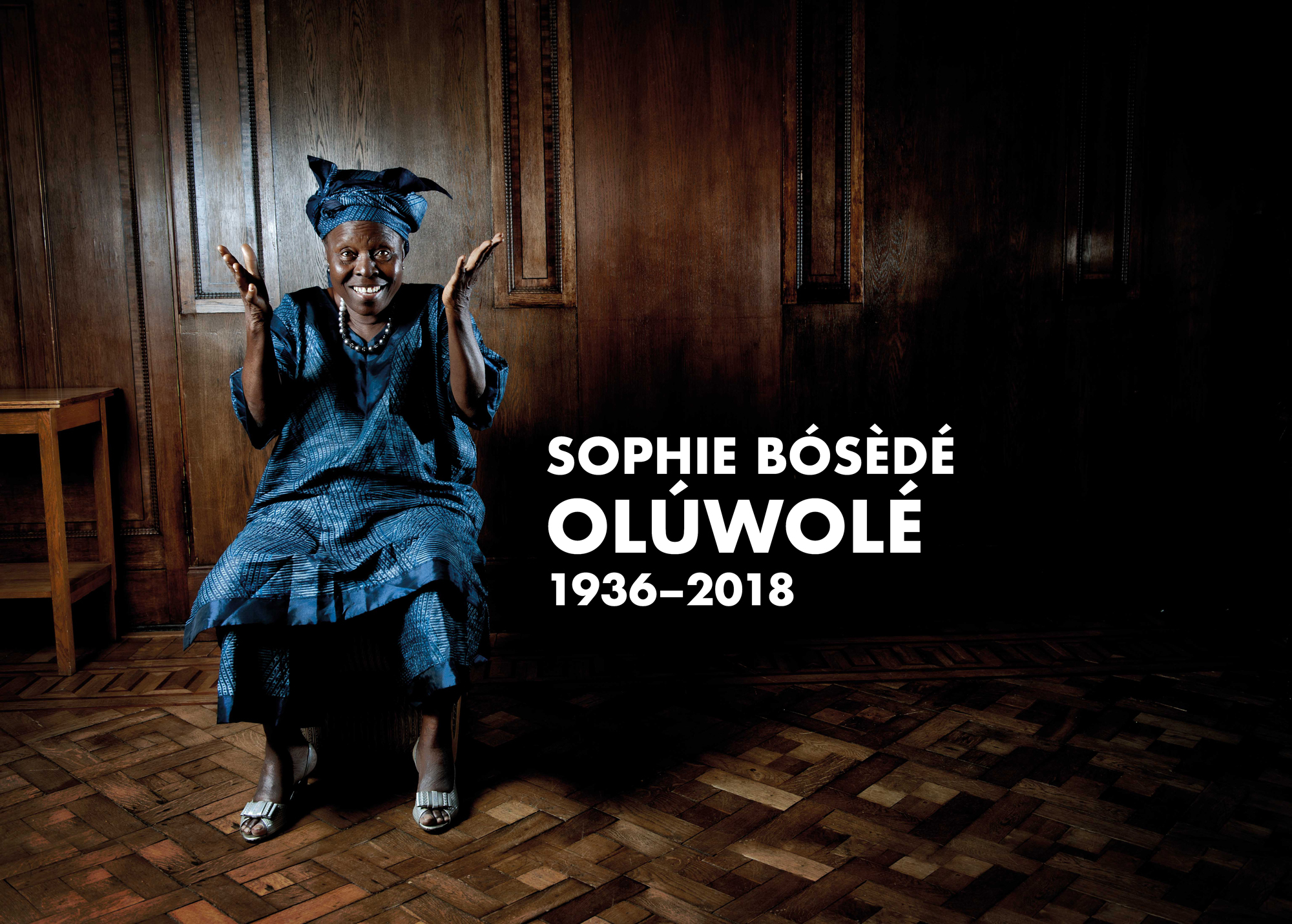 It was the good old days, and I was a small boy smothered by the smorgasbord of sensations symbolic of the age of wonder.

Then one evening, as Mum and I sat watching Frank Olize's Newsline on NTA, his guest spoke about herbs, and said she had found we could even drink our own urine, because it contains vital natural ingredients for our immunity. And, to prove her point, she had a bottle of her own urine, and there on live TV, she took a sip.

"Ewww!" Mummy said. I just opened my eyes like an Internet icon.

That guest was Madam, a historian, philosopher and traditionalist from the University of Lagos. She's odd in many ways. She talks about drinking her own urine. In a culture where everybody's brains have been dipped and fried in cool colonial sauce, with a dash of Christian here and a sprinkle of Muslim there, Madam Oluwole espouses her own hot and spicy African tradition. You can say whatever you want about her, but Madam Sophie held her own.

You don't know how remarkable her intellectual leadership is, till you've met the average girl, or Nigerian, socialized not so much to lead, as to follow; and not to believe anything, unless it is sanctioned by the patriarchy, and its agents of state and church... or mosque. Madam Sophie is a needle in a haystack, a silver lining in a cloud, a rose with dewdrops in a field of dry grass. A pan-African paragon of precognition and precocity.

Professor Sophie Oluwole documented 12 parallels in the lives of Socrates and Òrúnmìlà, broke the narrative that Èsù means Satan and likened Ifá's 256 odù to a computer. The Ifá divination system that she studied is an aboriginal forbear of modern computing, which makes use of an extensive corpus of texts and mathematical formulas. These have now been safeguarded by the United Nations as an Intangible Heritage of Mankind. By the time she died this week, at the grand old age of 83 years, Madam Sophie retained the singular honor of being the first woman from Nigeria to be Emeritus Professor of Philosophy. She will be celebrated by the many friends she made all over the world, such as during her tour of the Netherlands, where she taught lovers of Socrates that Òrúnmìlà is their Daddy. After all, her name – Sophie – is Greek for wisdom, and 'philosophy' is literally, the love of wisdom.

May the love of wisdom remain with us.