Mozambique | Danish protests against involvement in polluting coal mine 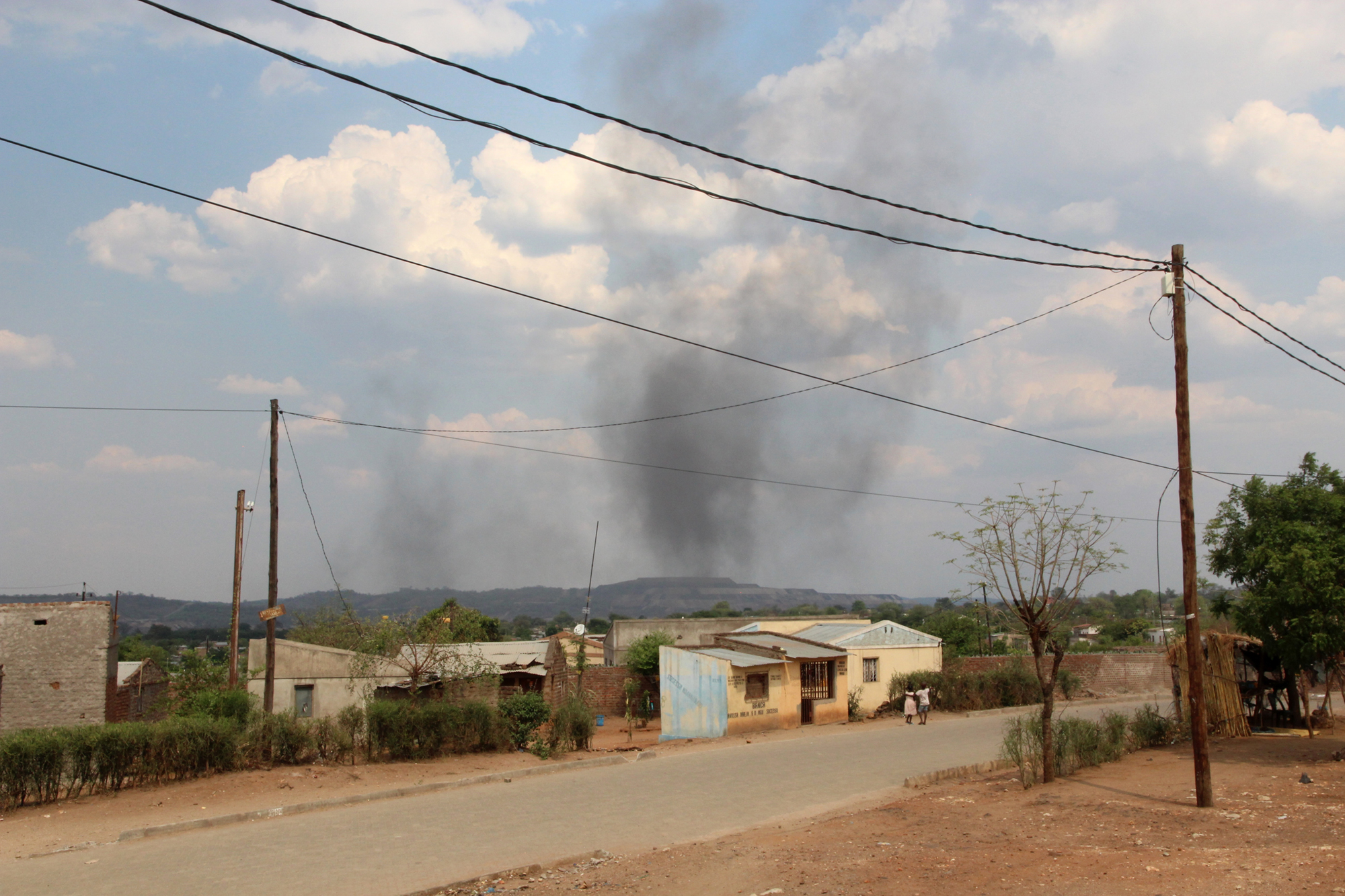 Investigations into a polluting and land grabbing coal mine project in Mozambique, inter alia in ZAM have led to questions put to a Danish contract partner to the mine.

The coal mine in Tete province, owned and operated by Brazilian VALE, has polluted land and water sources and also forcibly resettled over thirteen hundred families. Government security forces acting on the side of the company have violently suppressed local protests. Danish FLSmidth, a minerals processing equipment supplier for the mine since 2009, has now come under fire in its home country from environmental and human rights research centre Danwatch, which has asked the company to explain its involvement.

The coal mine itself is currently for sale, with India’s Jindal as new owner on the horizon. However, this may not lead to any improvement for local communities since, according to activists and researchers, Jindal is also ‘at odds with human rights and polluting the environment.’ Danwatch looked into polluting practices by Jindal in Raigargh in eastern India where locals complained that the coal mine had polluted a local river and families had been forcibly removed from their land without compensation. A government committee in India started considering the complaints last year.

Questions put to Jindal by Danwatch on what it will do to protect people and the environment affected by the coal mine in Moatize, have repeatedly gone unanswered.

On paper, it is not Jindal itself but subsidiary Vulcan Minerals that will operate the mine in Moatize. But that makes no significant difference, say experts in energy policy and economics who spoke to Danwatch. Tim Buckley, from the thinktank Climate Energy Finance, says that ‘placing coal activities in smaller subsidiaries is a strategic exercise’ for Jindal, designed to market the parent company as a ‘green’ enterprise.

In an email to Danwatch, FLSmidth's press officer Rasmus Windfeld stated that the company has not yet made a decision on their future involvement in Mozambique. ‘A possible future collaboration with Jindal will be decided on the basis of our due diligence’, Windfeld writes, ‘just as is the case with other customers and projects of that size’. But according to Erika Mendes from Mozambican environmental NGO Justiça Ambiental, which was also interviewed by Danwatch, FLSmidth must withdraw from the mine. ‘The project has already been to blame for the displacement of more than three thousand families and the loss of livelihoods for many more.’

The transaction from VALE to Jindal can only take place if the Mozambican government approves it. Whether it would do so was not clear at the time of publication of this article. Meanwhile, coal mining continues in Moatize, with the help of FLSmidth and to the great frustration of local communities, in the same way as before.

The investigation into the Moatize coal mine was done by Danwatch in collaboration with Zitamar News and the Danish daily newspaper Politiken.