Nigeria | Why has Boko Haram still not been defeated? 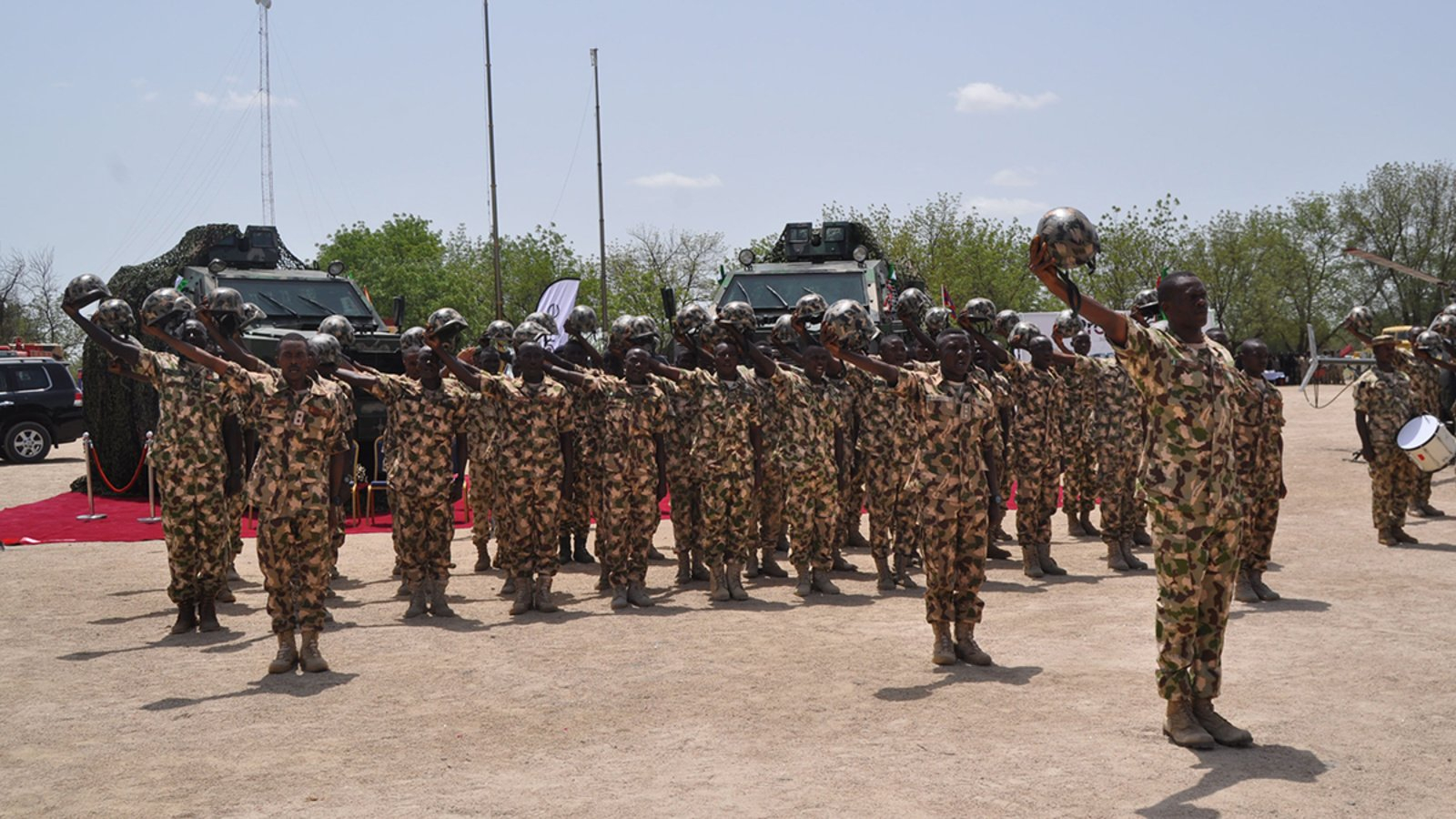 On 28 November 2020 an attack by Boko Haram claimed the lives of 110 rice farmers near Maiduguri, the capital of Borno state in northern Nigeria. According to AFP News, the farmers were attacked for passing information about Boko Haram to the military.

Boko Haram has launched ongoing military operations since 2009 with the aim of establishing an Islamic State, creating a dire humanitarian crisis in northern Nigeria. But despite the efforts of the Nigerian military, Boko Haram and the Islamic State's West Africa Province (ISWAP) continue to devastate the region, with the Institute for Economics and Peace ranking Nigeria as the 3rd worst country for terrorism according to the Global Terrorism Index.

Maiduguri is one of the most dangerous places in Nigeria, but these farmers, in need of employment, had travelled hundreds of kilometres from Sokoto state to live and work there. The BBC reported that the attack follows two separate incidents in the previous month that saw another 22 farmers killed.

Boko Haram continue to be a threat to security in the region. Nigerian President Muhammed Buhari has frequently claimed that Boko Haram have been defeated in the region, but this rise in violence by the armed group suggests otherwise, with the United Nations describing this as the most violent attack on civilians in 2020. This attack was carefully coordinated so that the farmers were killed in a manner that would not draw attention, raising questions about the Nigerian government’s competency to deal with the group.

According to Al Jazeera, this violence has continued alongside decades of ethnic violence, kidnapping, and attacks, causing many Nigerians to say that the government is not doing enough to protect them. Since the start of the insurgency in 2011, over 36000 Nigerians have been killed and over 2,5 million have been displaced.

Boko Haram has used a variety of tactics, including bombs, raids, and kidnappings, in attempts to gain control of north-east Nigeria and impose strict Islamic law. They have executed these attacks despite ongoing efforts by Nigerian armed forces to defeat the insurgent group. This speaks to a larger issue in the fight against insurgency groups; they are not equipped to fight against Boko Haram. The strategies they use and the skills they are taught are based on old teachings from colonial-era wars and not adapted to the guerrilla-style tactics of Boko Haram fighters. Boko Haram has maintained an agile and well-adapted strategy that is more appropriate for the environment.

According to Ovigwe Eguegu, Geopolitical and Security Analyst at the think tank Afripolitika, the Nigerian army moves with high visibility; heavily armoured, using heavily fortified camps that compromise their capacity to respond quickly to attacks. Although the use of these larger, more heavily armoured camps has decreased casualties within the army, it reduces their ability to obtain and hold territory. Boko Haram can observe these movements and withdraw rather than face the armoured groups, before returning to those spaces and gaining control once the troops move back to their bases.

The reputation of the military

Although the rhetoric from military leaders, and even president Buhari, often proclaims victory over Boko Haram, the behaviour of military officials threatens to destabilise the security operations. In 2015, Al Jazeera reported that dozens of government soldiers had faced court-martials for disobeying orders, with some even given death sentences. Some soldiers also claimed that higher-level military officials were benefitting from the money intended for war efforts, leaving the soldiers poorly equipped to fight the war.

Reports of human rights abuses by the Nigerian army in Baga have also cast doubt on their competence. In 2015, Human Rights Watch reported that Nigerian soldiers raided a village where a Boko Haram fighter who had killed one of their men was from. They burnt down 2000 homes and killed 183 people.

According to Vincent Foucher, Consulting Senior Analyst for West Africa at the International Crisis Group, incidents of extrajudicial killings and the reputation of the Nigerian forces in many towns means that some Nigerians feel safer living with insurgent groups than under military control.

Read more on this subject: The Siren Call

Shannon Lorimer studied journalism at Rhodes University in South Africa and is now completing her masters degree at Leiden University. She is currently interning at ZAM and researching the role of social media in the conflict in northern Nigeria.