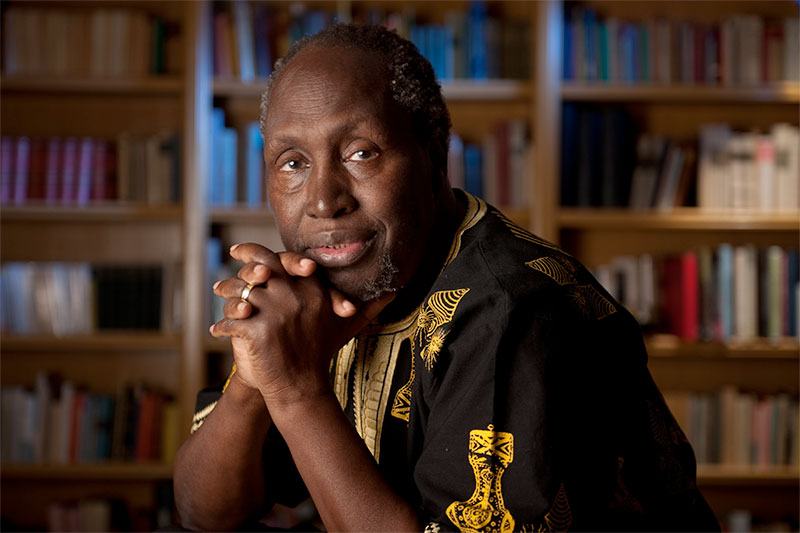 The alternative award is created by The New Academy, an organisation of Swedish librarians, in response to news that the 2018 Nobel Prize in Literature would not be awarded following the #MeToo scandal rocking the Swedish Academy who awards the prize, The Alternative Nobel Prize states that a considered author must be a “writer of literary fiction who within the reader has entered the story of mankind in the world”. Considered authors further need to have published at least two works, one of which within the last ten years. Nobel Prize in Literature laureates are not eligible.

The shortlist will have four writers—three of whom will be voted in, the last of whom would be nominated by the librarians. Given the Nobel Prize’s questionable history of 14 female winners out of 114 laureates, The Alternative Nobel’s shortlist will be restricted by gender—two women, two men.

Cast your vote on the website of The New Academy.