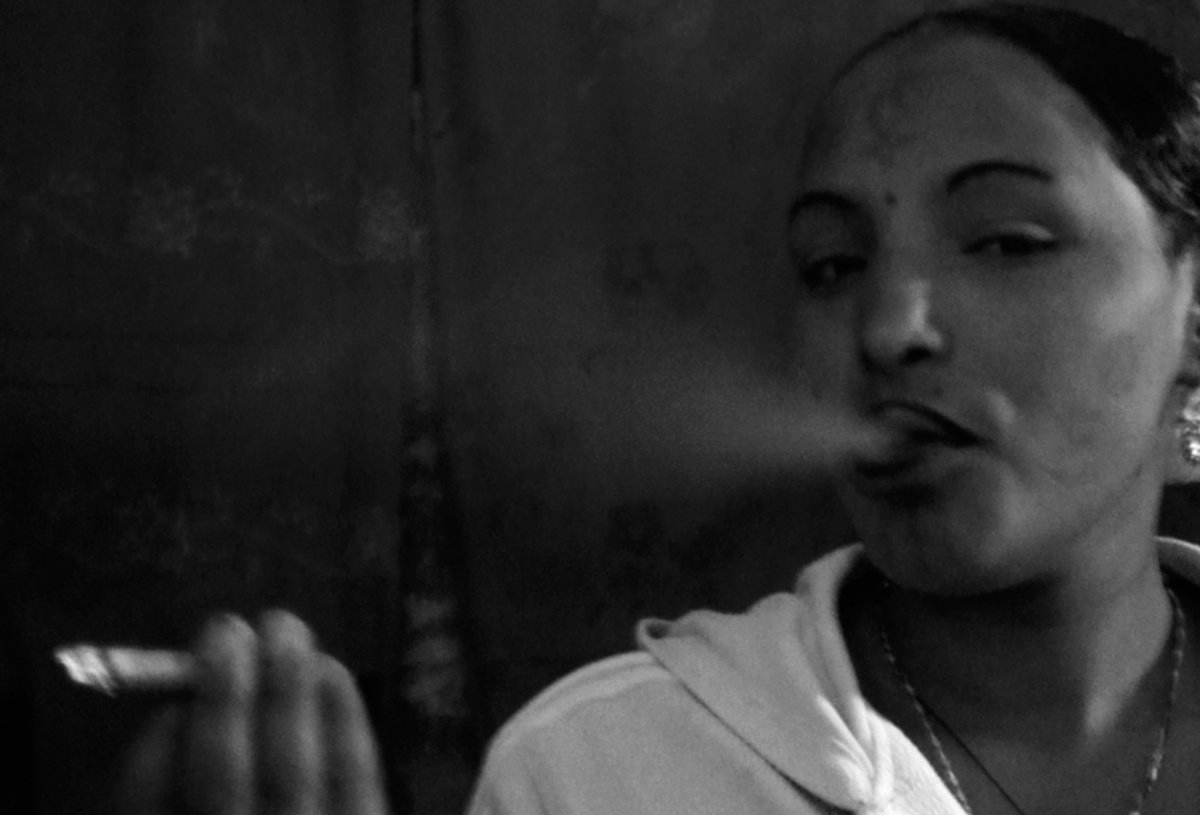 For two weeks, Tsegaye coexisted with a group of women in their communal homes in Ethiopia’s capital city. Finding them in a state of stillness and vulnerability, in a deeply intimate environment, he spent full days with them. Arriving in the morning and leaving after dark when they started work, he won their trust and approval, before taking the sensitive and striking images. The resultant black and white photographs speak of this trust that developed between the spectator and observed subject, as the photographer’s presence is reticent.

Michael Tsegaye (1975) has lived and worked in the capital Addis Ababa his entire life. He originally trained as a painter and received his diploma from Addis Ababa University’s School of Fine Art in 2002. As a fine art photographer Tsegaye’s work has an attentive voice in recording and documenting the change and shifting typography of his country. His style is a product of his own personal aesthetic and his long-term historic approach to his work.

The series  'Working Girls' will be on show at Addis Fine Art Project Space, based at Tafeta 47-50 Margaret Street, London W1W 8SB until July 14, 2018. More information on their website.

In 2010, ZAM published a feature with the works of Michael Tsegaye.