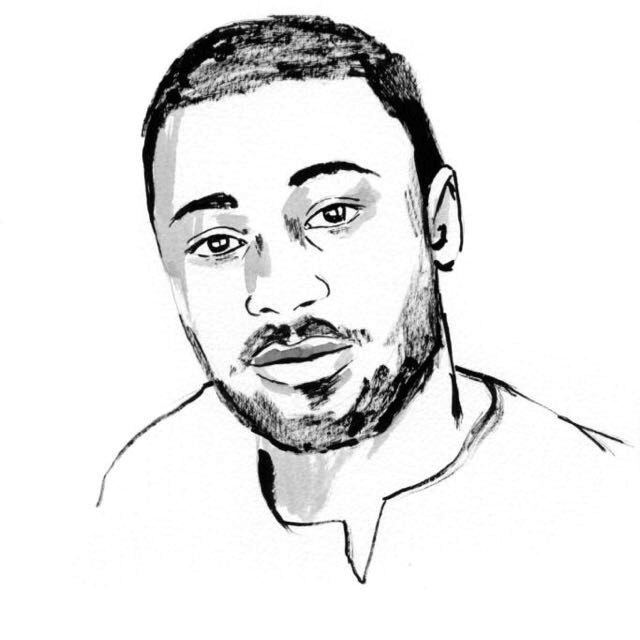 Nigerian essayist Pwaangulongii Dauod is this years’ winner of the Gerald Kraak Award for non-fiction.

Daoud’s essay was first published in Granta, a UK based magazine.

‘An angry, mournful and confrontingly triumphant essay about the life and death of the author’s best friend, a man called C.Boy and the queer subculture he built around him; an anthem for the queer Afro-Modern’, the press release reads.

Other winners of this year’s award are:

Photography: Tshepiso Mabula for “Human Settlements”, a series of quiet, unsettling images of a forced eviction in downtown Johannesburg, particularly compelling in the way they explore the play of gender.

Poetry: Sarah Lubala, for her cycle of poems: “6 Errant thoughts on being a refugee”, “Portrait of a girl at a border wall”, and “Notes on black death and elegy”: taught, lyrical, devastating meditations on forced migration and gender-based violence.

Fiction: Kiprop Kimutai’s, for “The Man at the Bridge”, an exquisitely rendered short story about a man trying to juggle his homosexual desire with his married life; one that eschews easy judgement but rather dissects the compromises that its protagonist is forced to make .

Members of the jury were: Professor Sylvia Tamale (Uganda) and writers Sisonke Msimang and Mark Gevisser (both South Africa).

The Gerald Kraak Award is an initiative by The Other Foundation in collaboration with Jacana Publishers. The award is named after South African writer and activist Gerald Kraak who passed away in 2014.

An excerpt from Kraak’s book Shadow Play was published in ZAM in 2015. Read the story here.