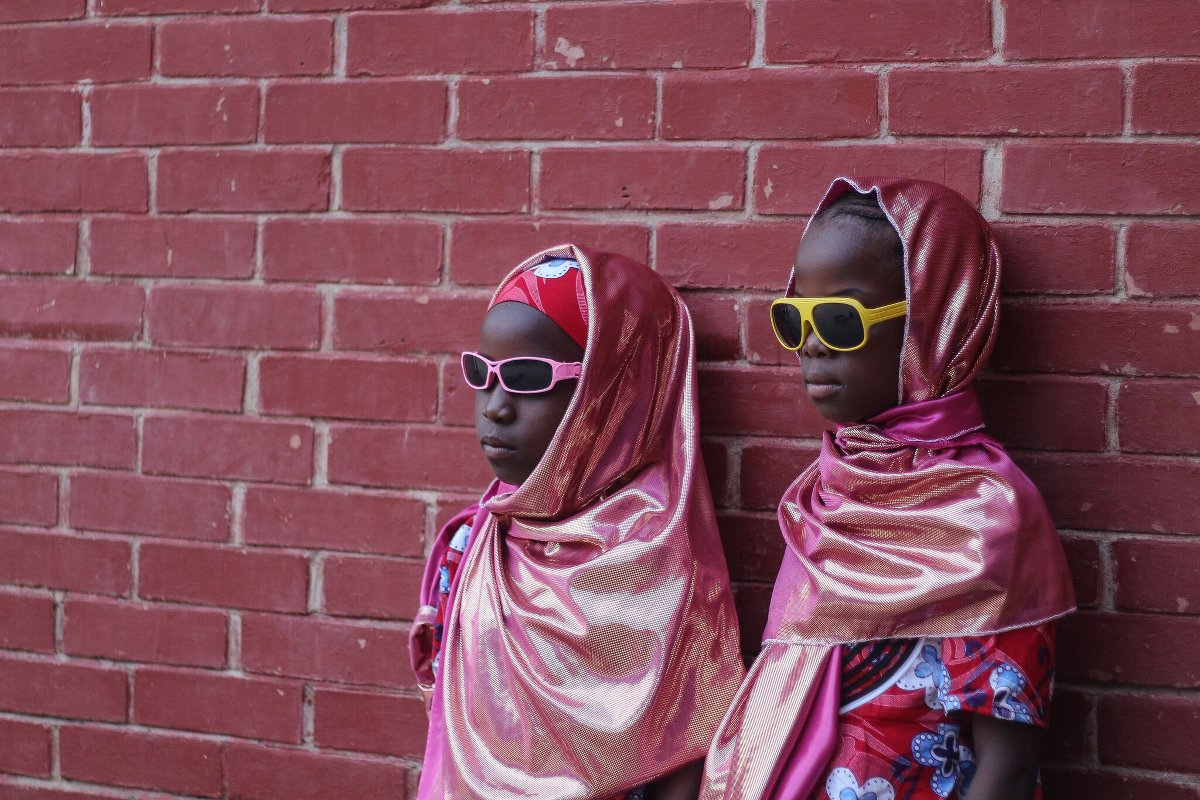 Sold out! What a spectacular outcome of the crowdfunding for MFON. Women Photographers of the African Diaspora. But there will be a reprint soon and the editors Laylah Amatullah Barrayn and Adama Delphine Fawundu aspire to launch additional issues annually. We can’t wait.

The editors do not aim to present a complete compendium of the history of diaspora women photographers, but with more than 100 photographers one can call it a comprehensive exploration of an impressive treasure trove. It includes veterans such as Marilyn Nance, Michelle V. Agins, Jeanne Moutoussamy-Ashe, Ming Smith and Mildred Harris. For example, Ming Smith was the first African-American female photographer to have her work included in MoMa’s permanent collection. This was 1975. It then took about 35 years before her work was fully recognized in MoMA’s 2010 ground-breaking exhibition ‘Pictures by Women: A History of Modern Photography’.  Some of the other included photographers are Ayana V. Jackson (ZAM published a feature with her work in 2012), Stacey Tyrell, Oriana Koren, Lola Akinmade Åkerström, Joana Choumali and Nakeya Brown, who, still in her early thirties, has already made a vast body of work. Her profound series The Refutation of ‘Good Hair’ from 2013 is included in the book.

The book challenges expectations of ‘black photography’ and the limited notion of what diaspora photography should look like. It counters images of the self and how black people are viewed and consumed, very often by white people. This time the photographers are in charge. It is not about the eyes of the beholder.

The title – MFON – is a tribute to photographer Mmekutmfon ‘Mfon’ Essien (1967-2001), a Nigerian-born American black female photographer who died of breast cancer at 34. She passed only four days before her last series, consisting of nude self-portraits titled “The Amazon’s New Clothes” was to be displayed in the exhibition “Committed to the Image: Contemporary Black Photographers” at the Brooklyn Museum of Art in 2001. The book’s cover depicts Mfon’s image. We have seen it before: a naked woman with no face and only wearing a pair of high heels. But instead of two fully inflated breasts there is one and the scar from her mastectomy.

The book is filling a void and it is only the beginning.