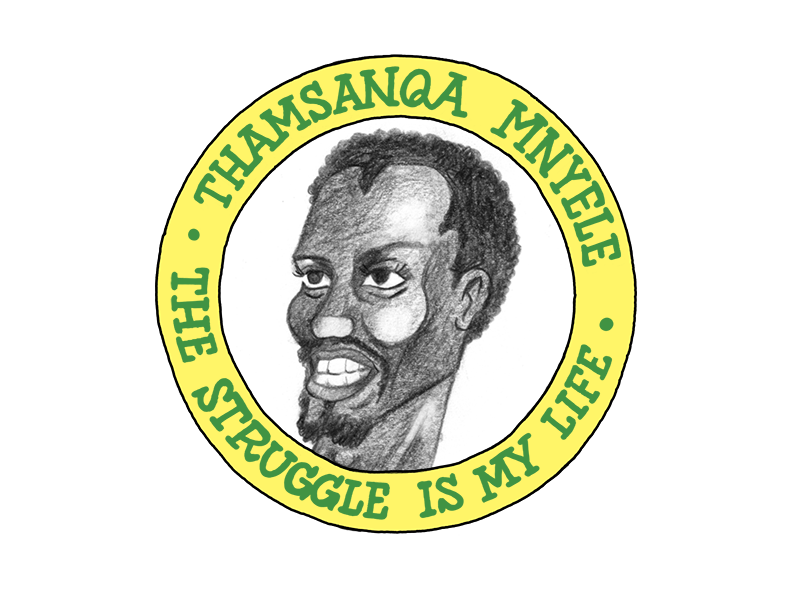 On Friday 28 January, 2022, ZAM editor-in-chief Bart Luirink will be in conversation with Fem Comic Artist and activist Maia Matches about her new book-in-the-making on two South African artists: Thami Mnyele and her grandfather Bill Hart.

They will discuss subjects around artists in resistance during Apartheid. Maia will also share some of her personal ideals in creating the new work.

Out of the wilderness of East York Toronto comes Maia Matches! Her immigrant parents didn't bat an eyelid when rebel Matches announced moving to the lowlands in 1999.

Since then, the comic artist has earned her due as a pioneer of the underground comic scene in the Netherlands, which is undeniably evident in her title as City Illustrator of Amsterdam 2019. Drawing for the city opened doors to new realms of political satire in graphic journalism for Matches. FAQ: where will her work go from here?

This is our first ever broadcast live from the ZAM office in Amsterdam!

Join us in this unique (and somewhat experimental) moment and get in the mood for our #ImagineMandela-Live! event on 6 February 2022.

Watch the livestream here or below.