By Nicole Rizzuto / Africa is a Country
Arts 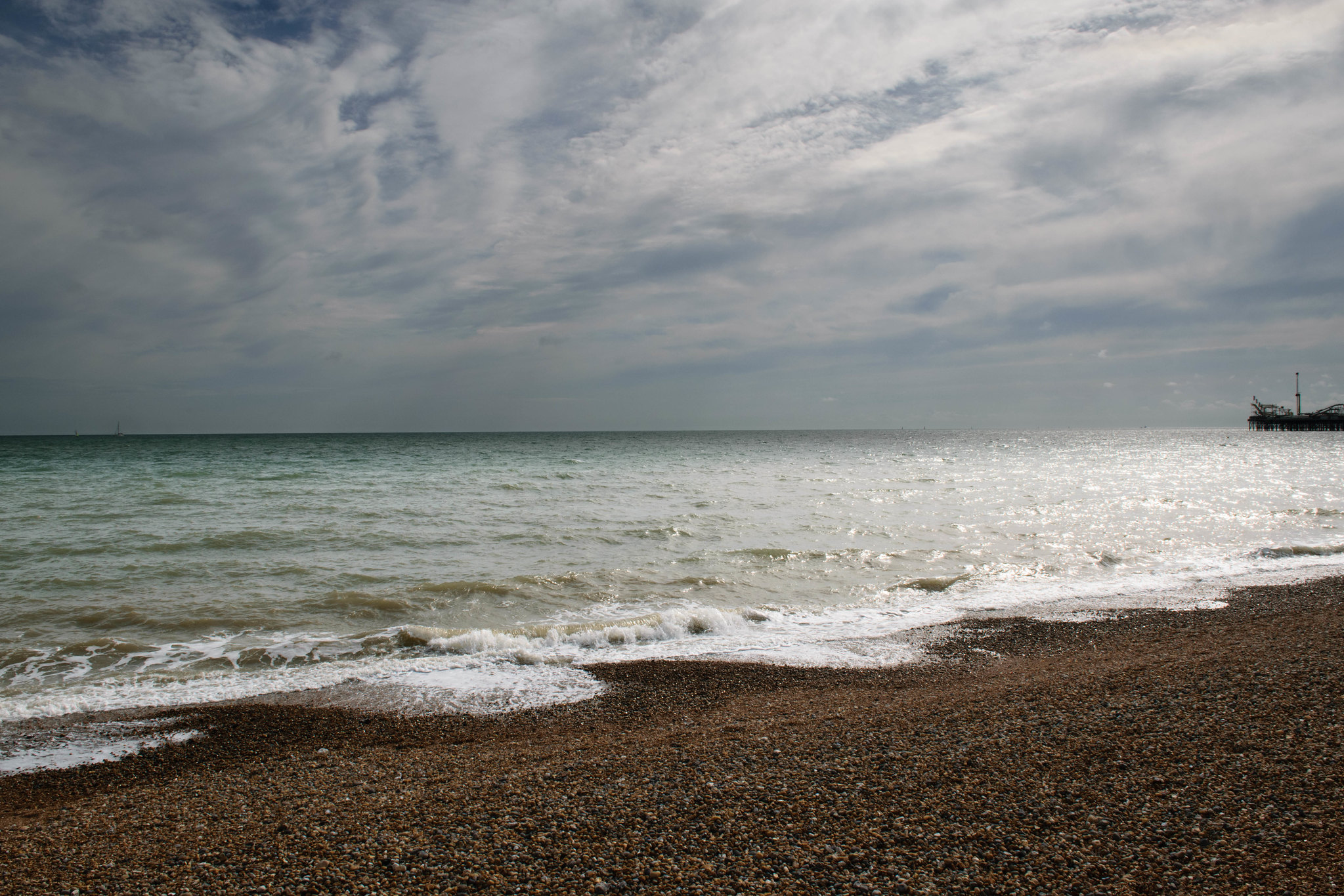 The novels of Abdulrazak Gurnah offer a running commentary and a skepticism toward the cultural politics of packaging African stories for global circulation and consumption.

The news that Abdulrazak Gurnah had won the Nobel Prize for Literature was met with joy as well as surprise. The first black African author to receive the award since Wole Soyinka 35 years earlier, Gurnah is not entirely a familiar name among readers on the continent and much less so outside it. The announcement set off a frenzy of Amazon wish-listing among US-based readers and scholars. As Bhakti Shringapure writes, Gurnah’s win raises questions about the Nobel committee’s process of selecting African writers, and she surmises that Gurnah would probably agree with her about the less than pure motives behind his win over the Kenyan Ngugi wa Thiong’o, the writer long expected to do the work of standing in as the voice of Africa for the committee. Another question the prize raises is whether it will set off a new 'discovery' of Gurnah’s work among scholars throughout the US that neglects the already robust scholarship about his prolific writing in venues that are located outside the center of the US academy.

In fact, one could read Gurnah’s books as responses to just these questions. His novels offer a running commentary and a skepticism toward the cultural politics of packaging African stories for global circulation and consumption. He has explored the changing vectors of this phenomenon from the colonial era through the Cold War up to the contemporary moment. The familiar demand for the African person to speak of their country’s origins and putative abjections to a European audience appears throughout his oeuvre. In Admiring Silence, when the narrator is about to meet his future English wife’s parents, she warns him not to talk to them about Zanzibar because it will amplify their complacency with a racist England. Gurnah’s cutting irony emerges when the narrator is peeved that his future mother-in-law declines to “listen to a couple of anecdotes on torture or starvation” and her husband opts instead only for his 'Empire stories'.

In The Last Gift, the English future in-laws and family alternate from bombastic speculations about their prospective daughter-in-law’s ethno-racial origins delivered in the imperial-ethnographic mode to a casual, caustic racism. The boyfriend’s father affectionately pleads with the young woman to supply the family with a 'jungle bunny'. This book is also very much about the resistance of those born in Zanzibar to tell stories about the past in that country as much as it is about others being resistant to hearing them. Measured reticence is a central theme and formal technique in By the Sea, too, where an asylum seeker in England acts out Bartleby the Scrivener’s famed desire to prefer not to speak, only to later divulge in fits and starts a transgenerational drama that highlights Zanzibar’s historically important place in precolonial and colonial trade routes and the Indian Ocean world.

The novels are also skeptical of the kinds of world literature-building that are funded by international organisations and US interests, as well as colonial education. Gurnah’s fiction situates these kinds of projects in Zanzibar, and explores why and how they tempt thinkers and writers in Africa to participate in them. By the Sea frames one character’s discovery of the world’s literatures as part of a Cold-War coming-of-age narrative in the wake of Zanzibar’s independence from England. A memorable passage describes the United States Information Services opening a luxurious library as part of the mission to win hearts and minds in Zanzibar from the Socialist Bloc. Gurnah describes the appeal of the library in sensuous terms: the touch of the cool air on the skin, the visual and tactile delights of the furniture, the modern lines of the tables and magazines. The US literature in the library projects democratic freedom with its list of proper names from Ralph Waldo Emerson to Frederick Douglas, even as Gurnah signals that this literature’s circulation is inextricable from the contradictions of US capitalism. He notes the materiality of the books: 'large and heavy', 'gleaming', 'edged with gilt and silver'. The narrator in this scene contrasts this seductive propaganda of the US cultural mission to the colonial library, which the British lock and abandon upon leaving, and to the school library. The school library, which is the site of cast offs, wastes, 'surplus' books by departing colonial administrators across decades, is also the site of literature as the promise of a false universalism and cosmopolitanism. The administrators leave the books that are testaments to Europeans as the great civilisers. But Gurnah presses against the narrator’s contrast. Although the works in the American embassy’s library are not tainted with memories of colonial rule, Gurnah indicates that the project of cosmopolitan world-building the library intends is still caught within the networks of power that defined the Cold War, and not at all neutral. In that it is not so different from the colonial library or the school library.

While they remain highly skeptical of prestige-reading and false universalisms promised by literature, Gurnah’s books are also love letters to the cosmopolitan ideal of a world literature in which fiction broadens one’s imagination and deepens one’s connection to literary histories across seas and continents. In Gravel Heart, he writes of a father in Zanzibar who constructs an 'arbitrary library' out of scraps of literature available to him during the early years after decolonisation. This personal library is a hodgepodge of popular fiction and high-brow works, English dramas like Shakespeare’s plays, Westerns and mystery novels, and an abridged One Thousand and One Nights.

Now that Gurnah’s own works will become more available to readers throughout the English-speaking world including the US, one hopes that in the frenzy to encounter them, people will take note to avoid the consumption-oriented reading strategies they call out. Gurnah’s Nobel win is an opportunity for scholars to seek out, engage, and build upon, rather than ignore, the intellectual labor of those that have read carefully into his work already, and who are located in Africa and beyond it.

Nicole Rizzuto is an associate professor of English at Georgetown University.

This story was first published in Africa is a Country.