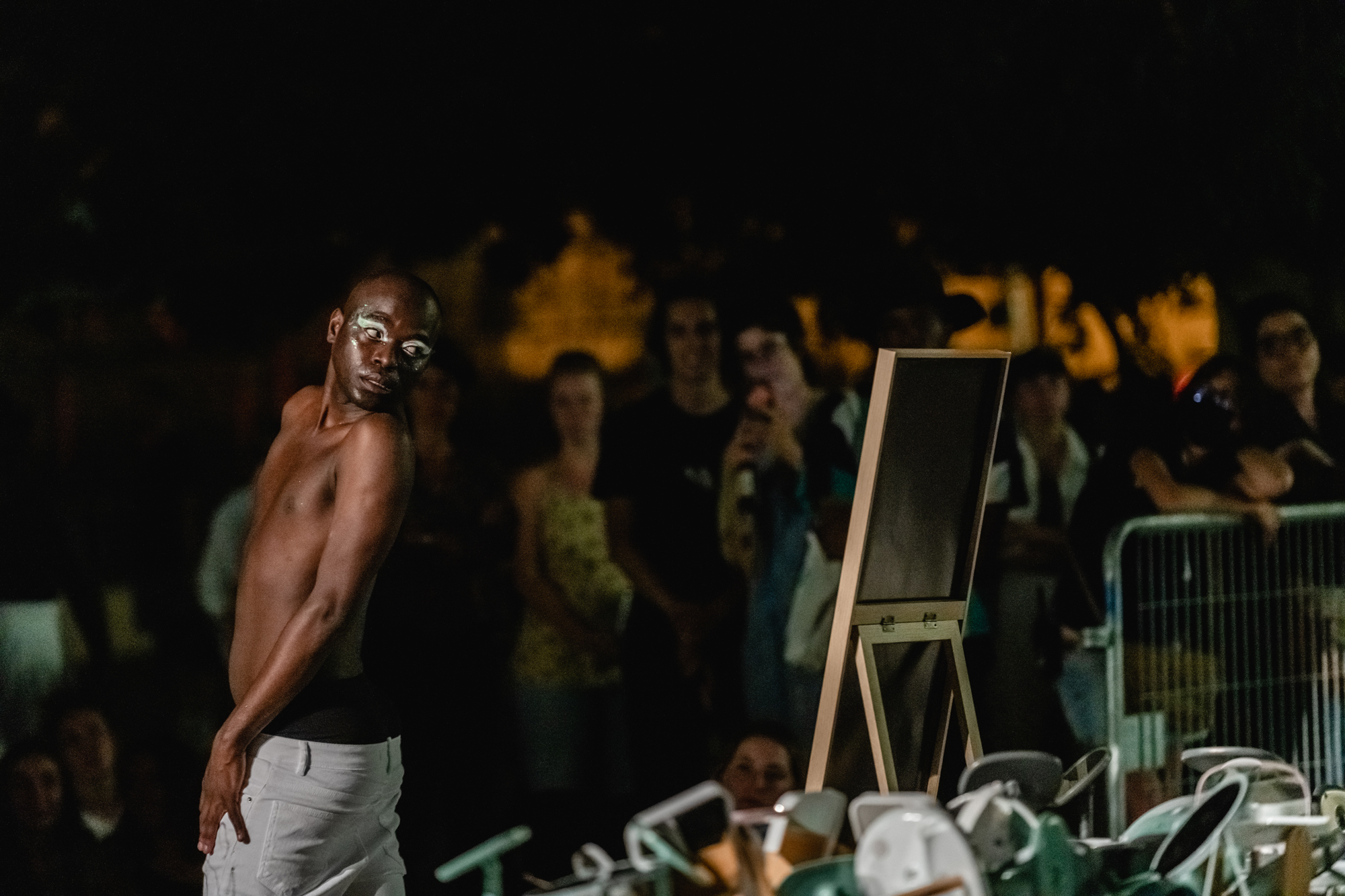 In July 2021, Julie Kretzschmer and Jay Pather presented a three-day programme full of multimedia installations from the field of contemporary dance, performance and visual arts to conclude the Here Comes Africa, Africa 2020 in the La Friche Belle de Mai centre in Marseille.

Before Julie Kretschmer—who specialises in making projects in the Arab world, including Algeria and develops new contemporary cultural programmes on the spot—and Jay Pather—curator of Afrovibes and Infecting the City (Netherlands), multimedia artist, writer and professor at the University of Cape Town—went looking for artists, they first asked themselves: how does France relate to colonisation, globalisation, immigration, whether humanitarian, aesthetic or economic?

The chosen artists, from Kinshasa, Lagos, Cape Town and London, immersed the audience in views that turn fictions about Africa from the past into utopias. With an immense creative force, a new generation of artists took a fresh look at the genesis of this myth, it's destruction, survival and inheritance, and put it into a new perspective.

A selection of participating artists include:

Nora Chipaumire (Zimbabwe)—an installation titled Afternow about the impact of the restrictions of the Coronavirus on artists.

Nelisiwe Xaba (South Africa)—a performance titled Bang Bang Wo, about the consequences of aid for the person asking for it and for the giver.

Ntando Cele (South Africa)—a performance titled Go Go Othello, which asks what is the role of a black woman on stage other than in a nightclub? Ntando did her training at DasArt in Amsterdam.

Read more about the festival here.

See a selection of images from the festival below. All images © est C.Dutrey FBDM 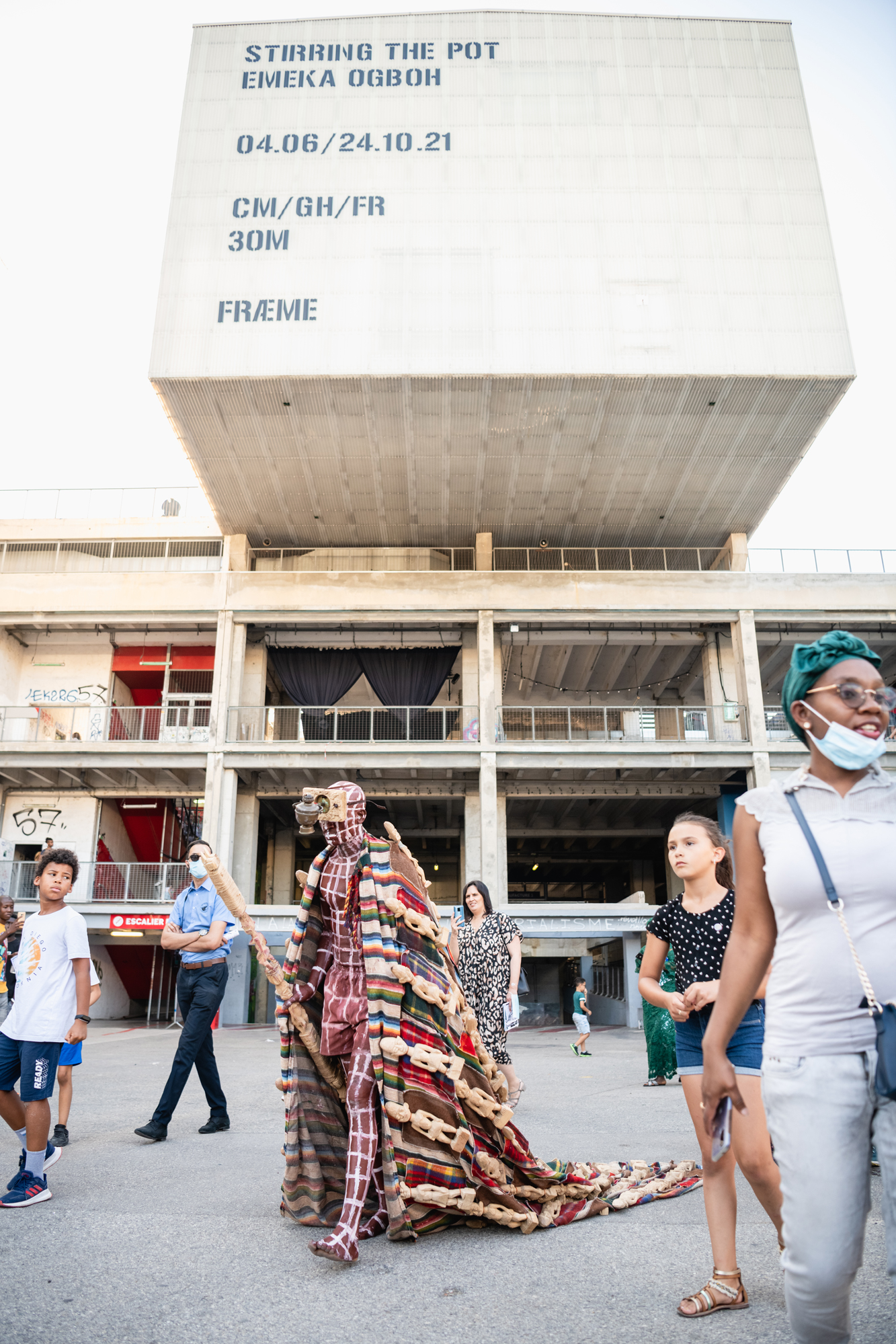 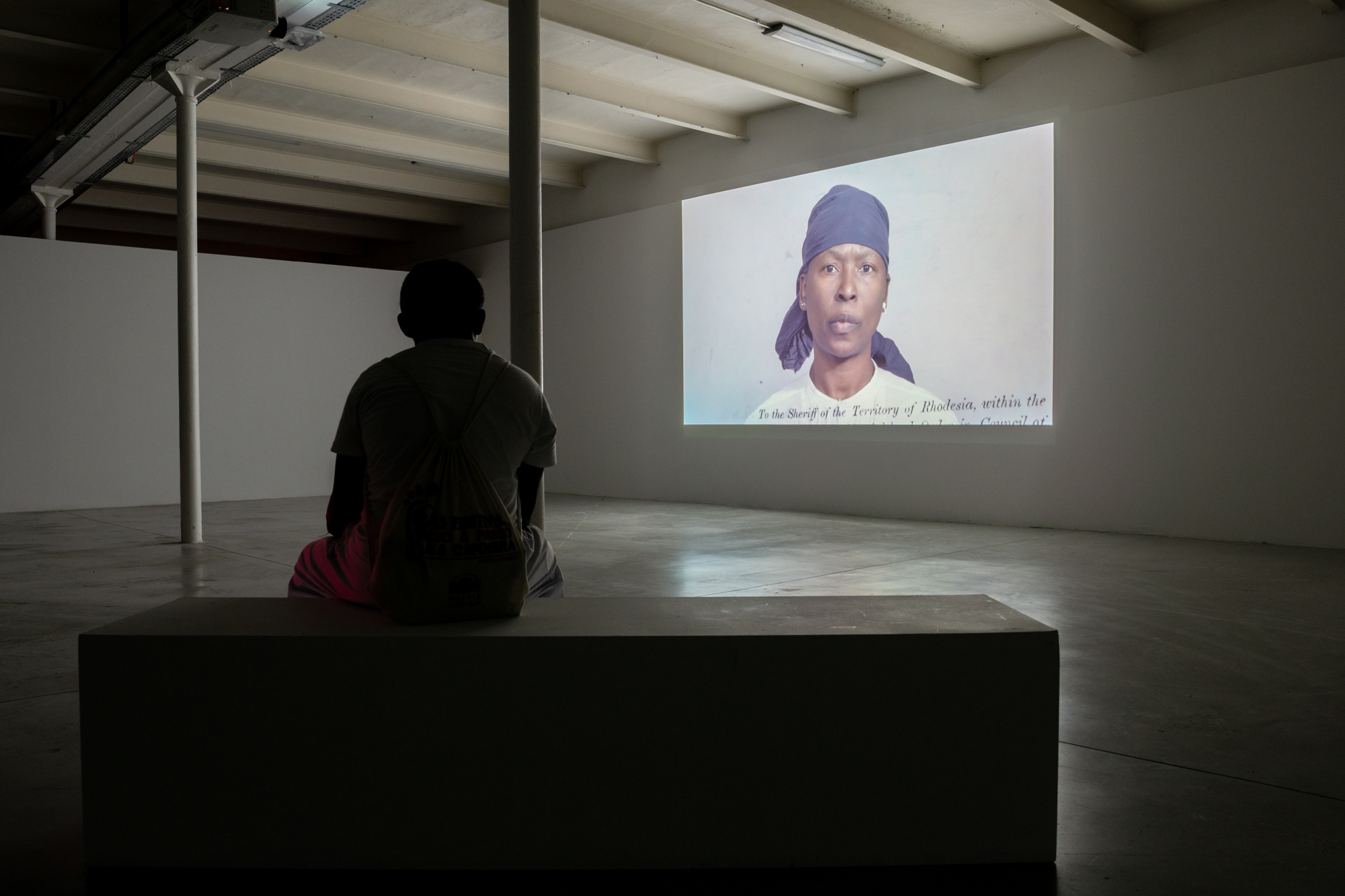 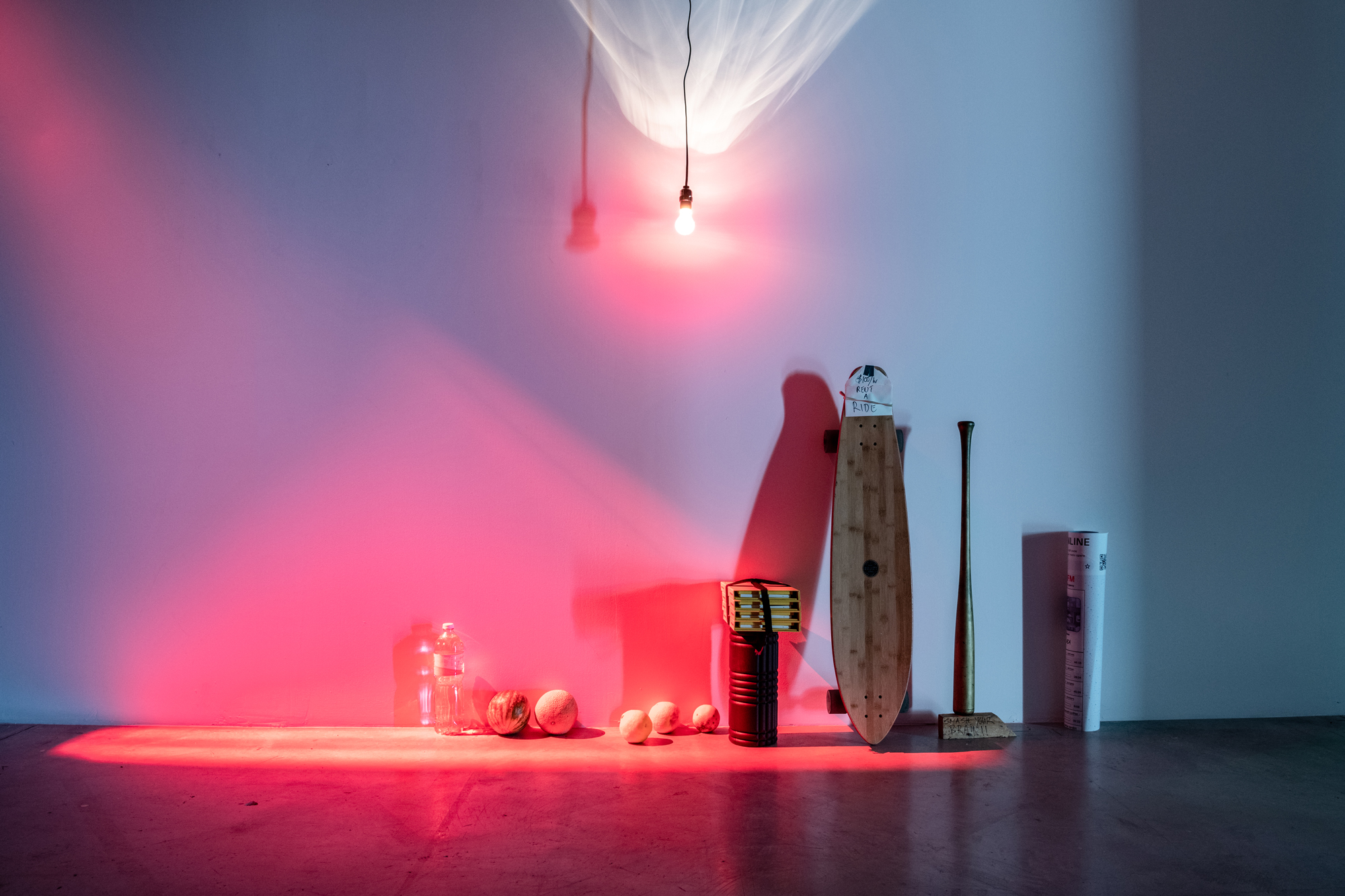 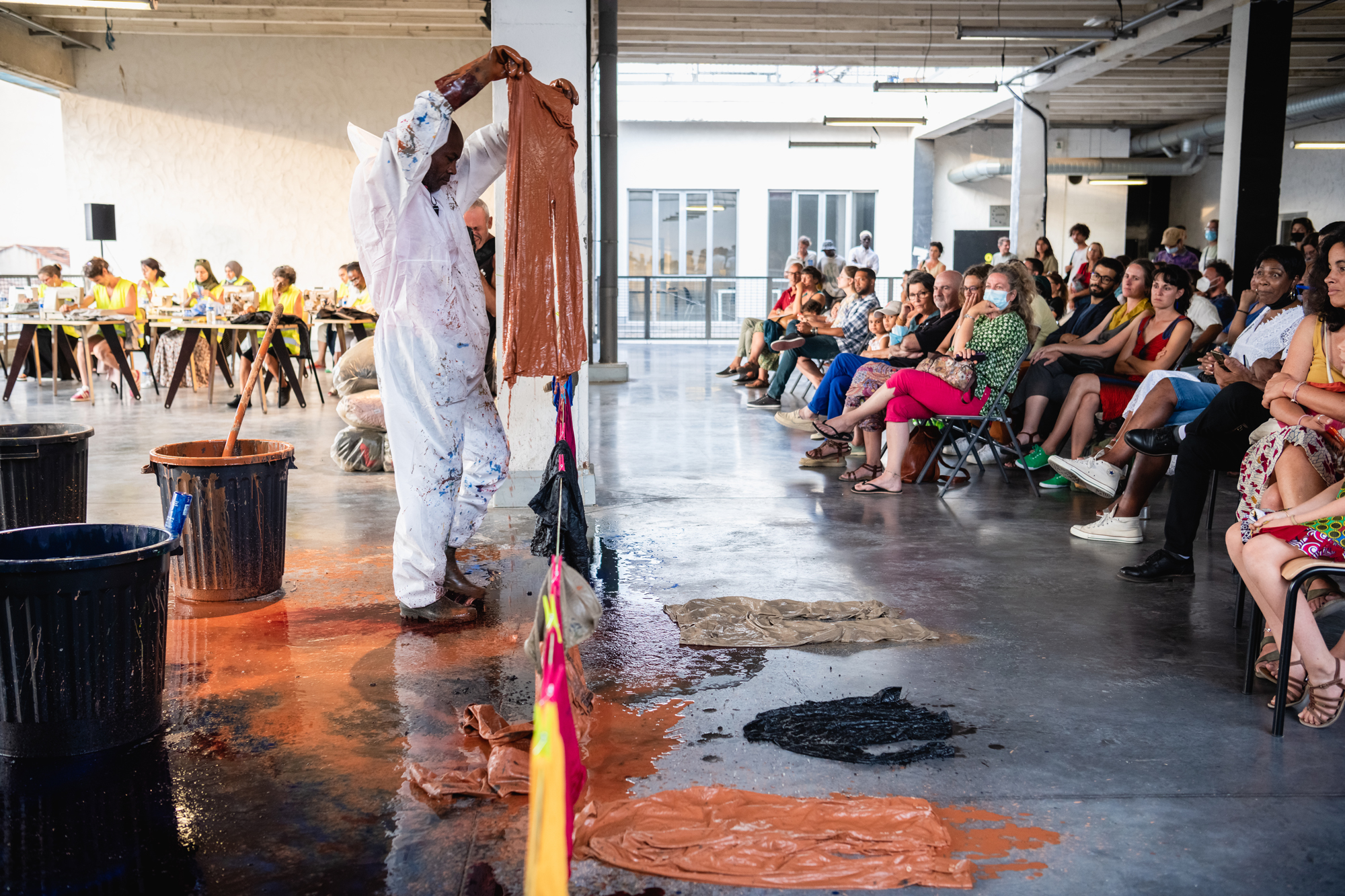 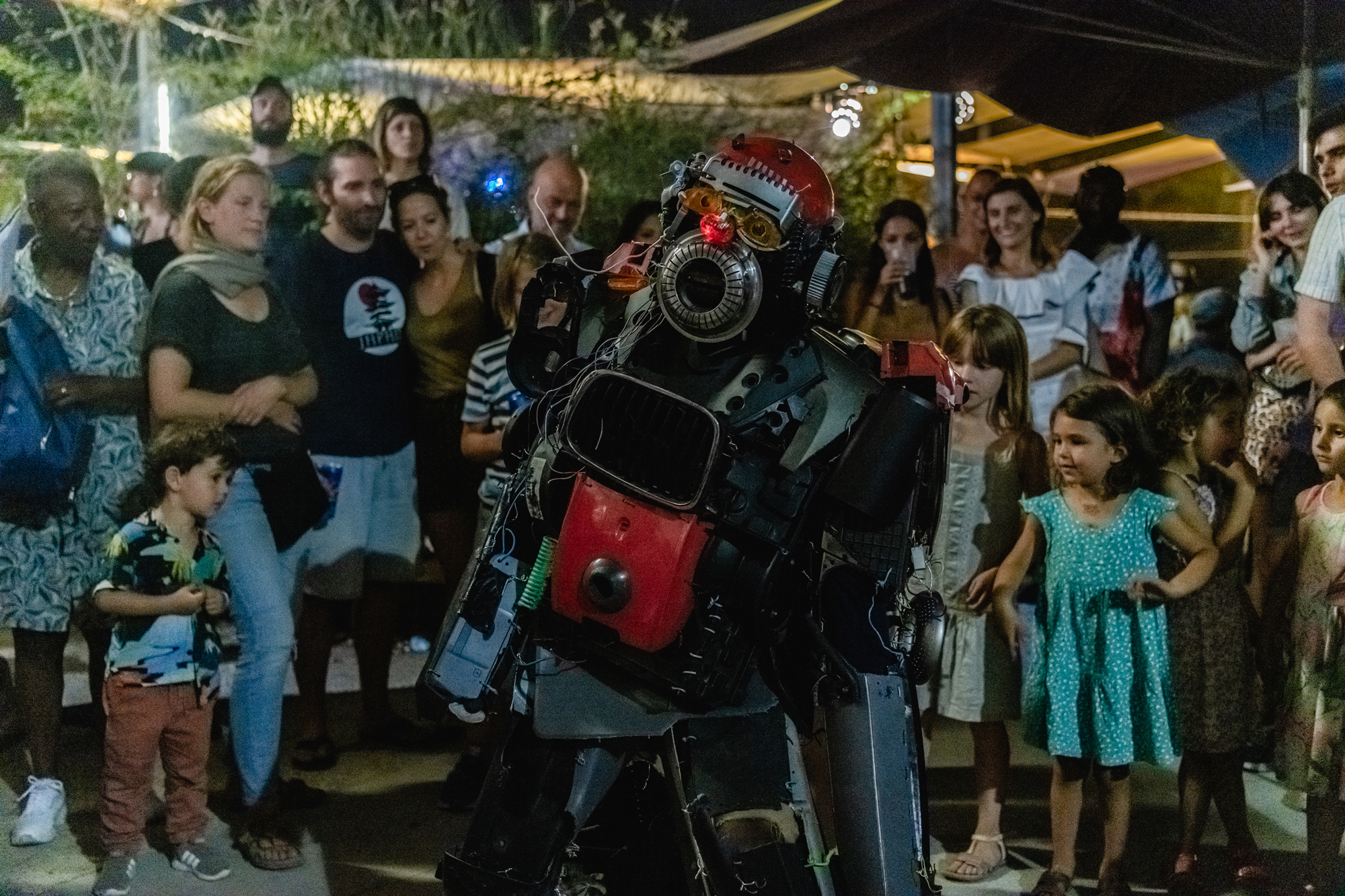