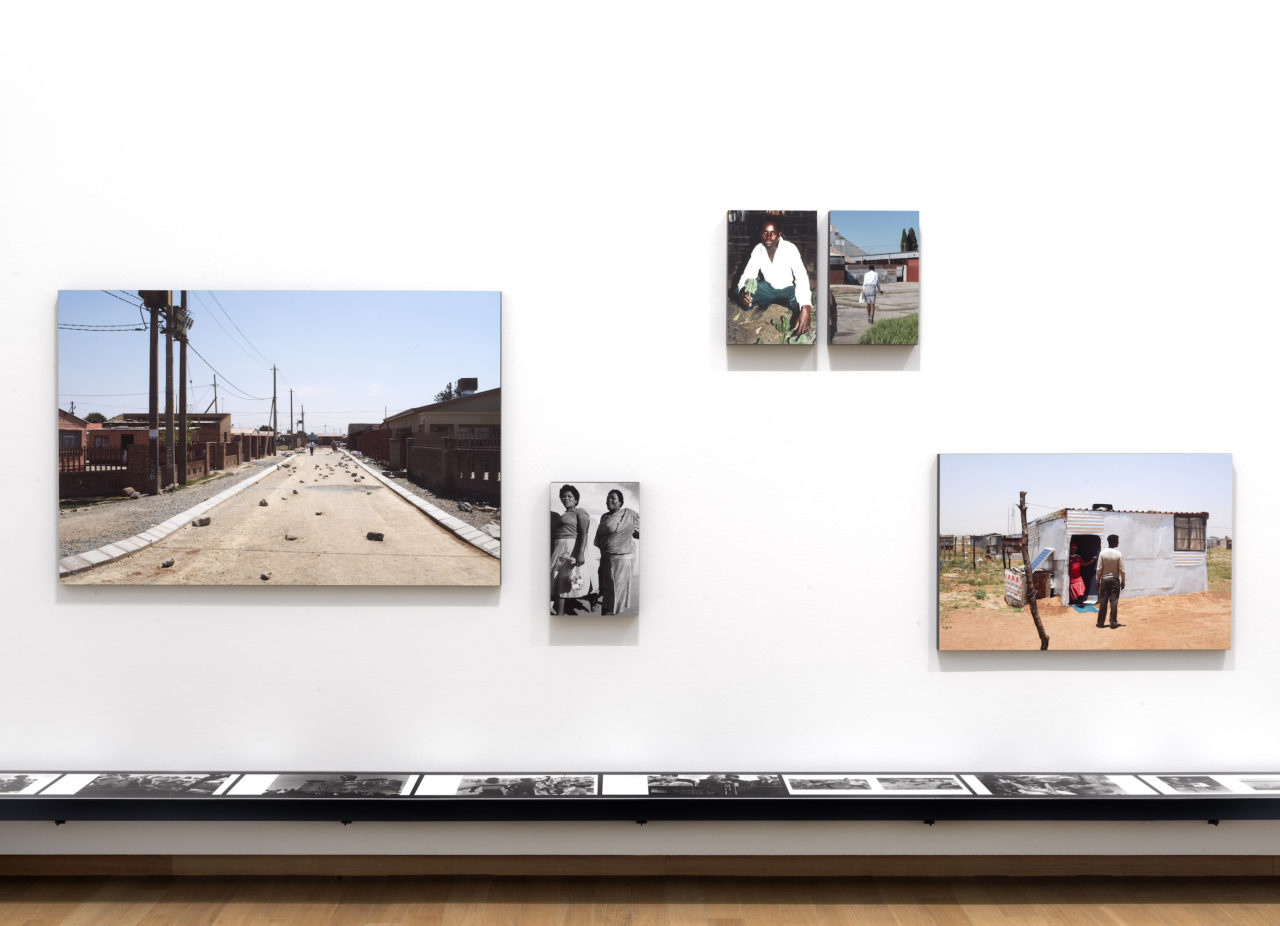 Moving beyond separate worlds and overcoming segregation is at the heart of the Welkom Today Studio taking place in the lobby of Stedelijk Museum Amsterdam on Saturday 21 and Sunday 22 September from 10.00-12.00.

Guided by photographer Lebohang Tlali, students from South African and Dutch schools will run a photo studio, taking portraits of Stedelijk Museum visitors and asking them to share their views on segregation in society. Through their portrait, visitors will cast a vote for one of three statements that deal with living in separate worlds.

Welkom Today Studio is closely related to the exhibition Welkom Today, on view until October 13 at Stedelijk Museum Amsterdam. The project began when Lebohang Tlali discovered the photobook Welkom in Zuid-Afrika (1991) in which Dutch photographer Ad van Denderen and writer Margalith Kleijwegt documented the last days of apartheid. The book completely changed Tlali’s view on his own community – that of the South African mining town of Welkom and the neighbouring township Thabong. He understood the power of photography as a social tool. Welkom Today Studio follows this theme, using photography as a way to connect Dutch and South African students and explore the universal issue of segregation in our societies.

A delegation of twelve representatives from three schools in Welkom, South Africa, including students whose work became part of Welkom Today will be present at the Stedelijk Museum as well as a pop-up exhibition at CBK Zuidoost. From September 20-26 the students will be taken on tour through the city and introduced to people and organisations engaged in culture, education, media and social enterprise.

At the Stedelijk Museum and CBK Zuidoost the students will discuss the role photography can play in education, as well as the meaning of visual arts to society. Whose values are shown? How are they kept, and how and for whom are they accessible? Where do the images in newspapers come from and how do these papers create stories? A visit to the Amsterdam Black Archives is also part of the programme.