BE GLAD U R FREE 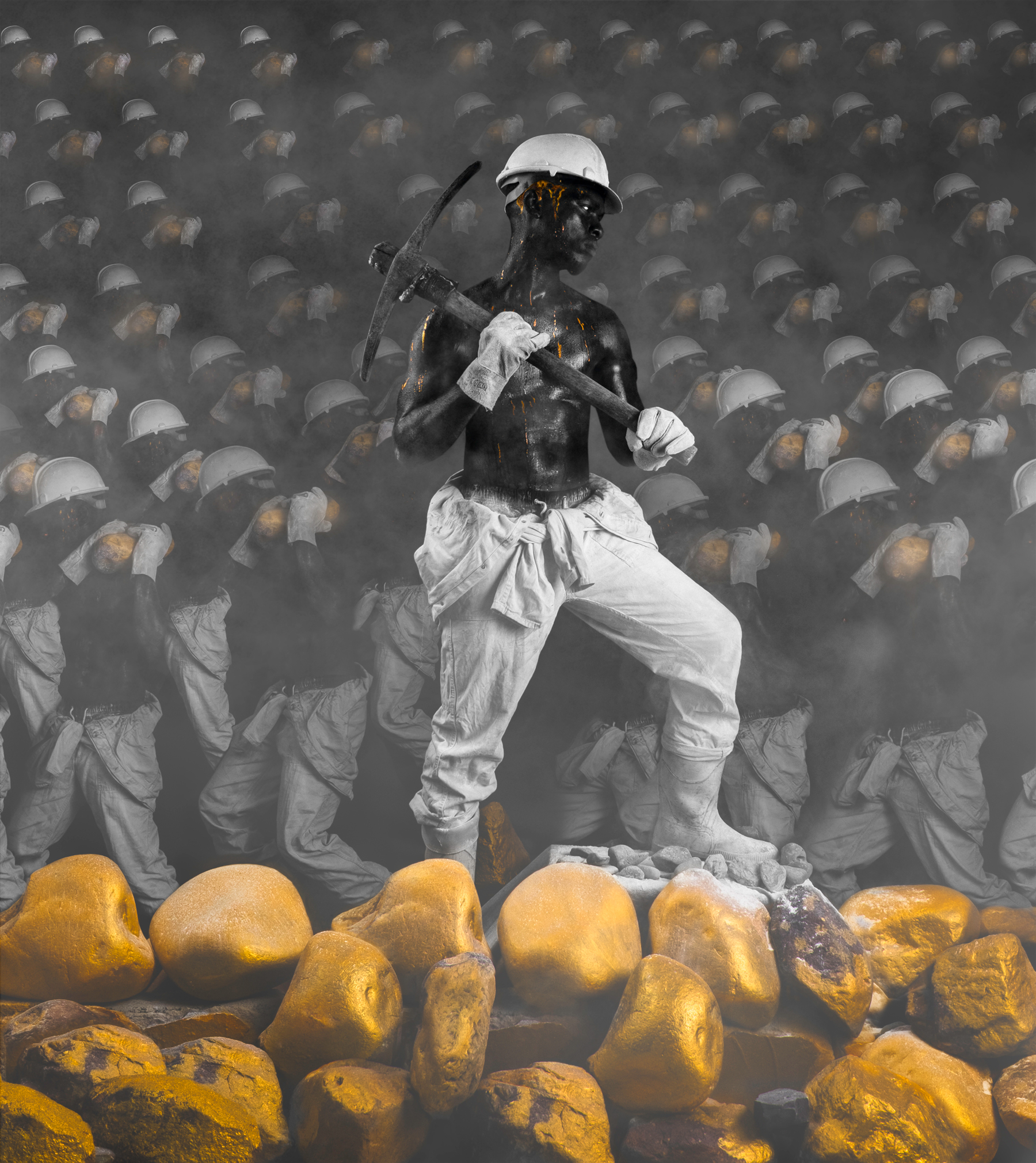 An old man with 9 fingers and twelve toes once told me a story while we shared a blanket and an oil lamp at a pastoral congregation one night. ‘Miracle healing service’, they called it, and many flocked to the township to receive it. I was probably the only person there that night who thought it was some scheme the pastor had concocted to make even more money or score a television deal; I wasn’t sick, my Mother just thought I was. Depending where you come from, depression can easily look like cancer.- But he was. Diabetes. – The room is flooded with the incessant wailing of a baby cradled in the bosom of her dim lit Mother, Sister, Aunt. Who knows? her eyes were soft and teeming with youth, but her face knew turmoil and restless nights. – The old man leans in and whispers superstition into my ear: “The devil must be hard at work here tonight. Babies are sensitive to energy, you know” . Maybe he was right, this was an exorcism more than a healing ceremony. Maybe he was wrong and full of shit.- Without shifting my eyes from the baby I ask him how he could be so sure. “Do you know why we cry when we first enter into the world? When we are born? The first breath we draw is a vile introduction into the invisible prison that we live in. The rank stank of perspiring flesh. Our reality. The second breath is the weight of those invisible walls closing in, reminding you that you’re trapped. Your perception of it. The third breath is the one that sustains you, your whole life, as you do everything in your power to escape that prison, that reality. By creating other realities, lies, truths, if’s and maybes, whatever drug keeps you going. Your rebellion.”

The figure of a young man with his chest puffed out cast a long shadow through the doorway as his eyes scanned across the room for the next man, woman or child to be exorcised of their sickness. He called out for the old man next to me. “The pastor will see you now, are you ready to receive your healing?” – He gingerly rose to his feet, the lamp flickering in his eyes and for a moment I could see a young man trapped in an old man’s body, the wailing cascading to a purring silence as the Mother sang a lullaby. – “But remember”, he said, “Not all rebellions are a rejection, nor is all compliance an acceptance of the prison. After all, all revolutionaries die. Their ideas, however, live on forever.”

As he disappeared into the next room, an enlightened man now cut a shadow of himself, I awoke from a deep slumber, chest heaving with muffled sounds of men and women in bright white clothes running around beneath the flood lights asking me to hang on, to keep fighting. Nine fingers and twelve toes, my life reduced to a movie reel. The last thing I remember hearing when my eyes closed and the world went black was the sound of a baby being born, crying while their parents rejoiced in jubilation. For life. And the voice of a man stating the time. – I never did ask the old man what the last breath was for, and as it breezed into my withered lungs, I realized it was the power to choose. That if I wanted to be free, I had to let go.

Perhaps Mother was right. I was sick, in need of healing. Because it is true what the old man said – all revolutionaries die. It’s their ideas that live on forever.