Review | Terry Kurgan’s Everyone is Present 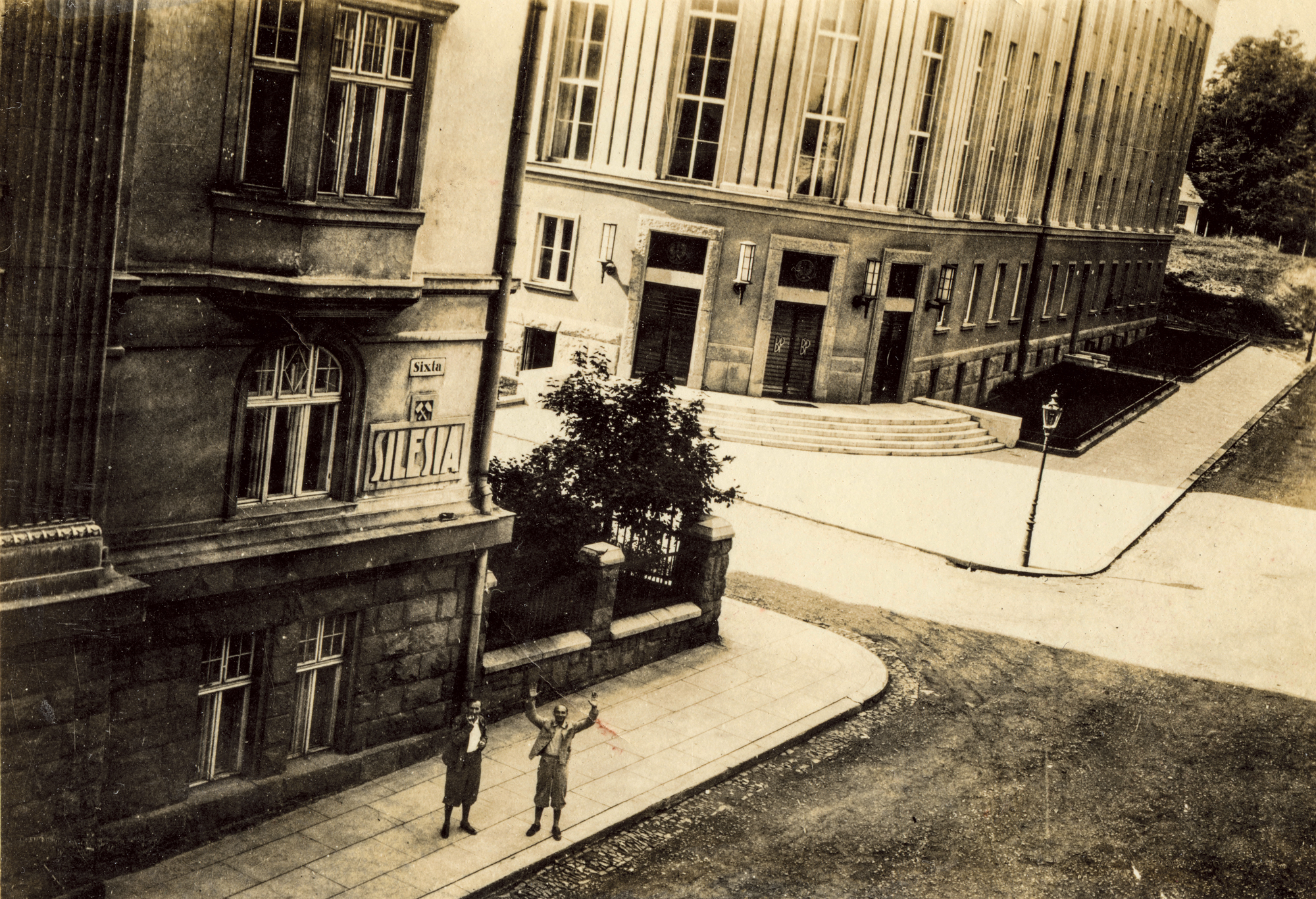 The story of the persecution of the Jews in the 1930s and 1940s has been told, visualized and otherwise documented many times. The extent of people on the run, going into hiding and destruction is therefore part of our collective memory. They are chilling numbers that are beyond any comprehension; the systematic extermination by the Nazis was superlative in a blood-soaked row of crimes against humanity that Western "civilization" produced: slavery, colonialism, apartheid.

A visit to Auschwitz two years ago did little to further sink my awareness of the horror. I saw the immensity of the barracks camp and Birkenau and the showcases in which countless shoes and meters-high strands of hair lay. I heard snippets of explanations from the guides who did not leave out any statistic, no detail of the mathematical ingenuity with which the Endlösung evolved. I trudged along with hundreds of visitors through the gas chambers. But I didn't feel anything. After leaving camp number one, I saw visitors eating hamburgers on the terrace in front of a cafeteria. At camp number two, a girl leaned against the train wagon that once transported people to this hell and she made a selfie. My bewilderment was not the immense drama that had taken place here, but the industry that was built on it afterwards.

In Everyone is Present, South African visual artist and writer Terry Kurgan follows in the footsteps of her Jewish ancestors who fled Boelsko, Poland in 1939. It was shortly after Hitler-Germany declared war on the country. The family lived some 60 kilometres from Kraków, near the area where the Nazis later set up their extermination camps. Kurgan reconstructs this history based on the diary that her grandfather kept and the snapshots he made. With the help of Google Streetview she shows what the once abandoned environment looks like today: the apartment, the street, the neighborhood. The result is a collection of essays in which the images are analyzed as an anatomical lesson showing the details that you first did not notice. With just as much precision, she reflects on what the grandfather has written down in his diary. In doing so a burdensome memoir is created. Through the complete fixation on a handful of individuals, her family, this proverbial drop reveals an ocean of pain and dismay, loss and displacement. But the reader also finds the uncomfortable and frivolous details that draw the lives of her grandparents Jasek and Tusia Kallir and their daughters Leonia and Sophie, Kurgan's mother. The memories of the holidays in Zakopane, the trading of family possessions to make the flight from Poland via Romania, Turkey and India to South Africa possible, the flirtations of her grandmother, the watering of the plants shortly before Jasek's door 14 Teodora Sixta in Bielsko is permanently slammed behind him.

Jasek describes this moment in his diary as follows:

“I packed a small suitcase with two changes of clothing, our certificates and documents, some photographs, my stamp collections, recipes and experiments, the camera, and then, on second thoughts, my revolver. I had prepared with our neighbor, Mrs. I left a note for Truda with our address and telephone number in Lwów, asking her to clear the table, and counting her on her way out. Kara. I noticed that my hand was shaking. (…) I watered the plants. I closed the windows. I drew the curtains. I wound up the clock. Then I stood for a while, before I locked the door. "

It is precisely this detailed reconstruction that makes Kurgan's epic so impressive. After each image follows a treatise that further colors the events. After which you scroll back to see in the images the things that you had previously missed. To discover how the images sometimes deluded the reader. Then one also recognizes the provocations that they sometimes contain. In Everyone is Present, combines a beautiful design and a very accessible writing style. It allows the reader to experience events almost first-hand, to travel along, to feel the fear, sometimes the panic, the despair. In all its simplicity, the book evokes emotions, sometimes utter bewilderment. The arrival in Cape Town, where the family finally settles, is not exactly welcoming:

The Jewish Orphanage. We have been here three months.
In the morning we met the Immigration Officer. At the beginning he was not at all pleasant. It talks about sending us back to India. Why did we not remain in Poland with the Germans, which is where he thinks we belong.”

Then somewhere, halfway through Kurgan's search, todays’ media publicise the image of the body of a Syrian boy washed ashore on a Turkish beach. Almost eighty years after her family fled, hundreds of thousands of Syrians travel through Europe. With Kurgan, it evokes perhaps the most painful observation of her book:

“An endless procession, carrying their children, their parents, their backpacks, their bundles, much the way my grandfather described as they walked across the border in exactly the opposite direction, out of Poland, out of Europe, towards Iraq and Syria so many years before. "