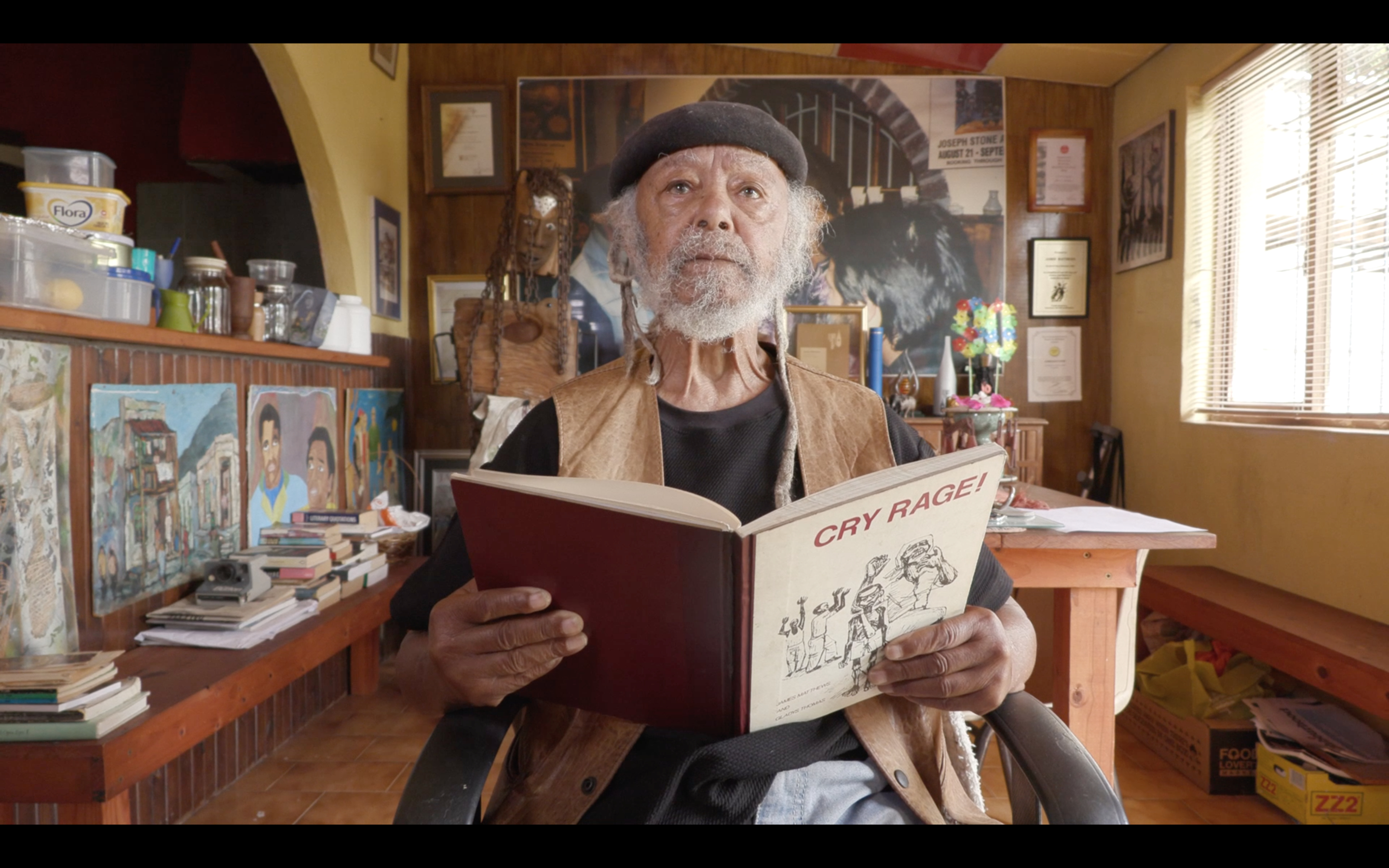 Born in 1929, the poet, writer and publisher James Matthews is celebrated as one of the most courageous voices against apartheid. His books were banned, his passport made invalid and he was detained by the minority regime. His book Cry Rage inspired many in the struggle for freedom, equality and self-determination. In this video, Matthews reads his iconic verse 'Freedom’s Child'. In 2004, Matthews was the recipient of the Order of Ikhamanga, a nation honour. He also received several honorary doctorates. Matthews, who lives in Cape Town, will join the Nelson Mandela Lecture via video.