Re-imagining the real meaning of Ubuntu 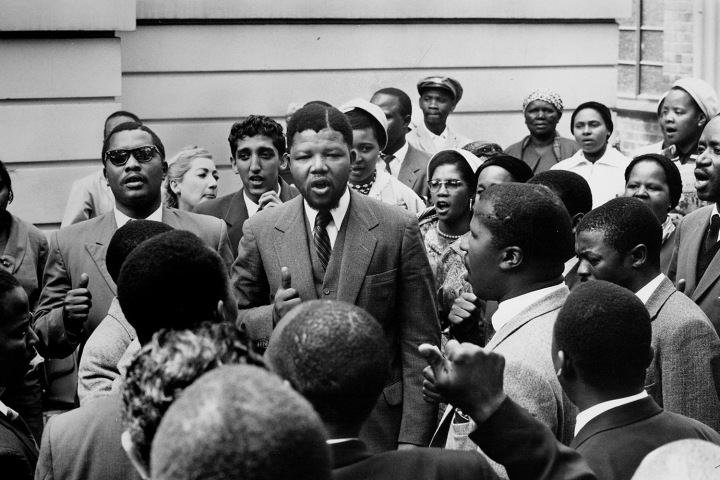 Two days to go and it's international Nelson Mandela Day!

Earlier this week, French President Francois Hollande handed his South African counterpart the digitised recording of the Rivonia Trial. In this trial in 1963 en 1964 Nelson Mandela was sentenced to life in jail. The digitisation safes the historical documents for future generations.

The material is worth studying. It will introduce you to the magnificent defense by outstanding young lawyers like Arthur Chaskalson, who became the first Chief Justice of the Constitutional Court after South Africa's turn to democracy, and George Bizos. In his eighties, the latter is still a outspoken voice voor justice. When he published his autobiography in 2009 his friend Chaskalson said: 'George has such a good memory. He even remembers things that never happened!'

'Rivonia' did happen. It concluded in life long imprisonments of some out South Africa's bright minds. At the end of trial one of them said: "I have fought against white domination, and I have fought against black domination. I have cherished the ideal of a democratic and free society in which all persons live together in harmony and with equal opportunities.It is an ideal which I hope to live for and to achieve. But, my lord, if it needs be, it is an ideal for which I am prepared to die."

These words were Nelson Mandela's.

Watch a clip from Mandela's speech in Long Way To Freedom here.